The Fratellis are a Scottish indie rock band, from Glasgow. The lineup of the band is: Jon Lawler (vocals and guitar), Barry Wallace (bass guitar), and Gordon 'Mince' McRory on drums and backing vocals. All of the band use the stage surname Fratelli, as The Ramones did in the 1970s.

The Early Years: The Fratellis' debut gig was in O'Henry's bar in Glasgow in March 2005. That same year, they received their first bout of radio airplay on XFM Scotland, though it was still named Beat 106 at the time.

Fallout records signed The Fratellis and released their self-titled debut EP. The track listing was 'Creepin' Up The Backstairs', 'Stacie Anne' and 'The Gutterati.' The NME music paper hailed The Fratellis as the best new band in Britain.

In June 2006, the Fratellis released their debut single, 'Henrietta', which peaked at number 19 in the UK Singles Chart.

The Breakthrough: The Fratellis' debut album, Costello Music was released in September 2006. The album charted at number two in the UK album charts and stayed there for a further two weeks. The band won a BRIT Award for 'Best British Breakthrough Act' in 2007. The award was voted for by the listeners of BBC Radio One.

In 2007, the Fratellis embarked on their first major headline tour, and also played at a number of major summer festivals, including Glastonbury and T in the Park. The band was also chosen to support the Police on their reunion tour.

The Fratellis' song 'Solid Gold Easy Action' was included on the soundtrack for Hot Fuzz, the film starring Simon Pegg and Nick Frost. The band released their first official DVD, entitled Edgy In Brixton, which was recorded live at London's Brixton Academy.

The Fratellis' second studio album was released in June 2008. The band had added a guitarist, Robin and keyboard player, Will Foster, to the lineup but Robin's stay in the band was brief. Foster now plays keyboard and guitar when the band perform live. The album was entitled Here We Stand, with the first single being 'Mistress Mabel'. The follow up to this release was 'Look Out Sunshine!', the proceeds of which were donated to the Teenage Cancer Trust. 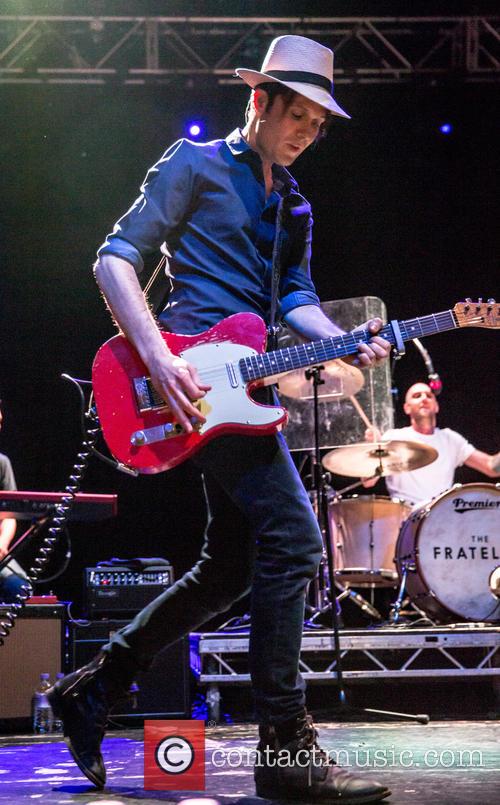 After just a two year break, The Fratellis are back with their fourth studio album 'Eyes Wide, Tongue Tied'. The follow-up to 'We Need Medicine', which received a fairly muted reception, the new album is the sound of a mature and confident band who are making the music that they really want to. It's an album with some big sounds and catchy tunes, and with Americana and country entwined throughout. 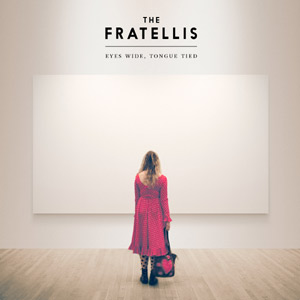 'Me and the Devil' is a big, powerful opening track that makes you sit up and really pay attention. It's a strong opener that would be at home in any stadium. But it's then followed by 'Imposters (Little By Little)', which, despite its catchiness, is at odds with its predecessor. This is where you're back to the band's standard sound of catchy tunes that do the job but are, sadly, fairly forgettable. That's not to say there aren't some very good songs on the album: 'Baby Don't You Lie To Me!' and 'Thief' are big tunes that will definitely be hits with fans on the next tour, but these are lost between less memorable tracks such as 'Dogtown' and 'Getting Surreal'. 'Rosanna' is a fun and cheeky highlight in the middle of the album, and 'Too Much Wine' takes you back to the sound of the early Fratellis.

The saving grace of the album is really just how much you can tell that The Fratellis are enjoying themselves. This sounds like the album they've always wanted to make, and when the album is good, it's very good, but unfortunately it's just missing something truly catchy and memorable. The songs seem a little mismatched at times, and there's no real over-riding sound to the album. It's well-crafted and an easy listen, but it doesn't leave you wanting more. 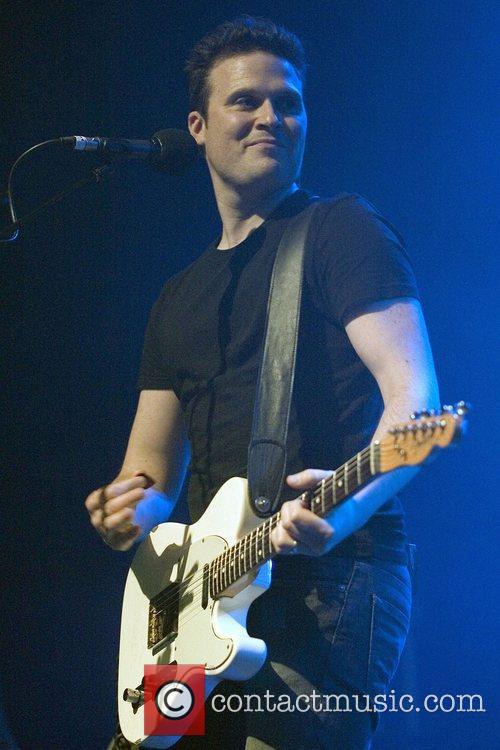 Read our album review of The Fratellis second album Here We Stand released through Island Records. 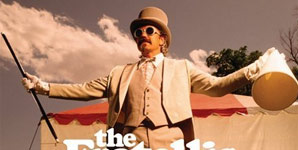 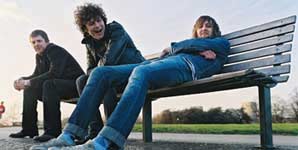 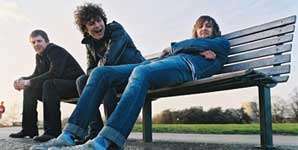 Interview with The Fratellis 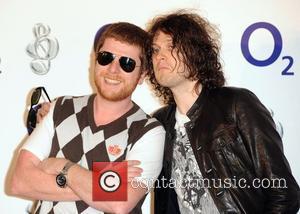 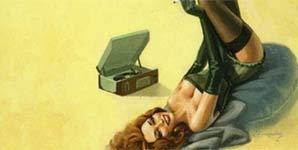