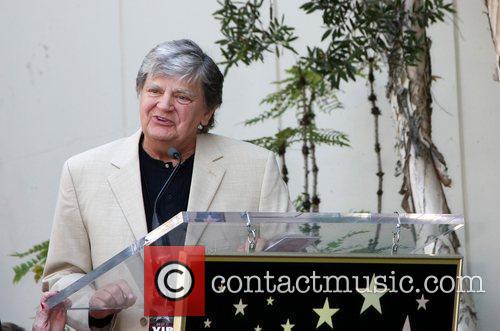 Renowned for their harmonious singing style, The Everly Brothers were one of the 1950's and 60's most popular acts, making and setting records in a career that would span more than five decades. Their lush, in-time singing saw them appear on the Billboard Hot 100 Chart nearly forty times, with hits such as 'Cathy's Clown,' 'Wake Up Little Susie,' 'Bye Bye Love' among their most popular and well-known. In 1986, they became one of the first groups to be inducted in to the Rock & Roll Hall of Fame, thirteen years after they famously broke up whilst on stage. Their induction to the Hall of Fame did come when they were still together however, with the pair reuniting for a show at the Royal Albert Hall in London in 1983.

The Everly Brother's influence on music was immense and as such, tributes from the music world have dominated memorial pieces for the late singer and guitarist. Their work was covered by Simon and Garfunkel in their early recordings and their trademark harmonies would go on to have an immeasurable influence on The Beatles and the Beach Boys, to name but two. The Byrds and the Flying Burrito Brother founder Chris Hillman told the Los Angeles Times upon learning of Everly's death that Phil and his brother Don were truly inspirational, saying "I owe them so much" for their influence. Nancy Sinatra remembered her time spent with the brothers fondly and tweeted, "Phil Everly is gone. Touring with Phil and Don was one of the thrills of my life. I love you Phillip."

Lyricist Sir Tim Rice called Phil and Don "more influential than even they knew" on his Twitter, calling Phil's death " one of the saddest musical exits of all time for me," whilst Queen guitarist Brian May thanked Phil and his brother for shaping his youth, writing on his official website; "RIP Phil Everly … you were magic. I have tears in my eyes."

Outside of the music world, Everly's legacy was remembered fondly by actors, businessmen and others who had been touched by his music. Actor Rob Lowe tweeted, "Hearing Phil Everly's harmonies was transcendent. Wrote 'Love Hurts' as a TEENAGER! Goodbye to a master," with his condolences followed by Henry Winkler, who commended the sound of the Everly Brothers for making his youth in a tweet. Businessman Lord Alan Sugar sent out a warning, rather than a tribute, in his memorial tweet for Phil, writing, "Phil Everly of the Everly Brothers Dies at 74. To all youngsters: Classic example why you must NOT smoke.His wife said thats what killed him."

So sad that Phil Everly has just died.  I loved the Everly's and managed to meet Phil at Ringo's Star ceremony on the Walk of Fame.  So Sad.

Born in Chicago, Illinois, in 1939 (two years after Don), Phil and his brother would only have to wait until their teenage years to find fame and became instantly recognisable and well-loved from the dawn of their career until the end. Phil leaves behind his longtime wife, Patti, and son, Jason Everly, as well his his brother, Don. 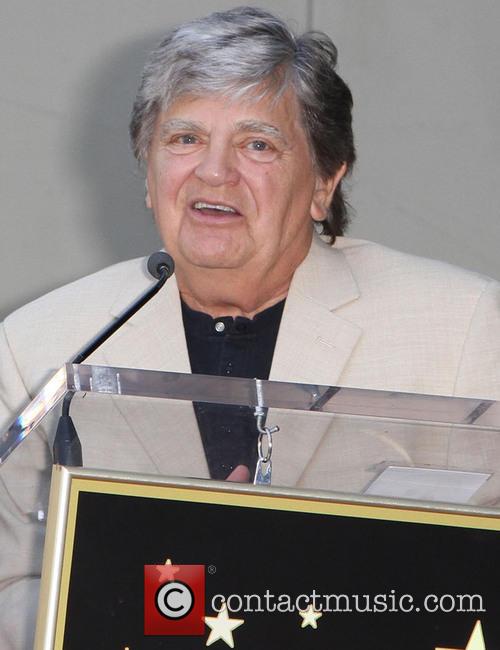