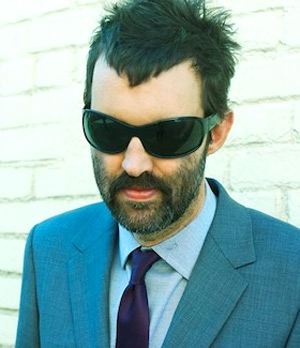 eels have added five brand new UK dates onto their summer tour. The band are already due to be in the UK next month for V Festival and End of the Road, as well as to play a previously announced gig at Oxford's O2 Academy. The new dates will take place in Liverpool, Newcastle, Leicester, Glasgow and at London's Shepherd's Bush Empire this September.

The band's summer tour of European festivals and headline shows follows on from the release of their critically acclaimed new album 'Wonderful Glorious' back in February and a hugely successful Spring world tour.

New album 'Wonderful Glorious' won widespread critical praise when released earlier this year with the NME calling it "One of the warmest, wittiest records you'll hear all year", Uncut saying that the "album lives up to its fate-tempting title" and the Mail on Sunday heralding Everett as one of "American songwriting's more notable and ambitious modern voices".