The Edge Wins Approval For Major Property Development In Malibu

The U2 guitarist has gained permission to build five huge houses in Malibu.

U2 guitar player The Edge has won approval to construct five massive hilltop mansions in Malibu, California, concluding a long-running dispute with nearby residents and environmentalists concerned about the impact on wildlife.

The musician, whose real name is David Howell Evans, bought the land in question back in 2005, and for the subsequent decade has been trying to gain approval from the California Coastal Commission to be able to build properties on the site, with the intention of living there. 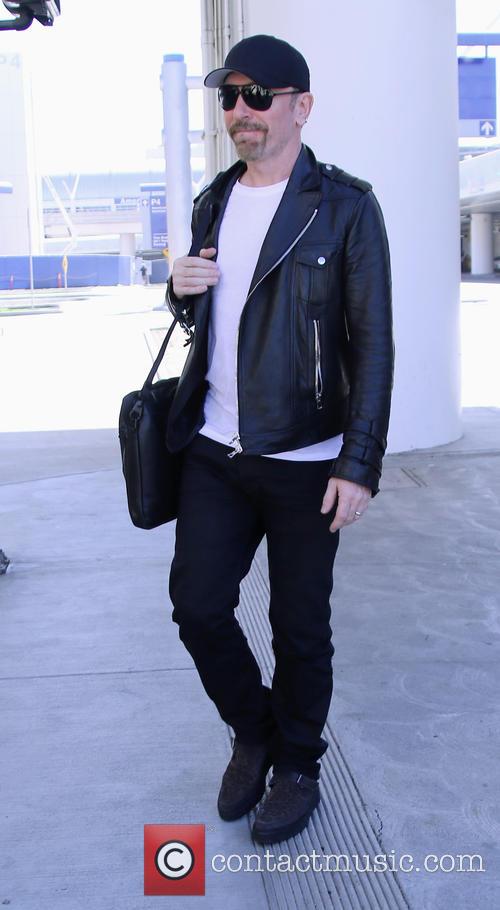 U2 guitarist The Edge

His plans for developing the site into five mansions, each to be more than 10,000 sq.ft. with their own swimming pools, were approved unanimously at a meeting of the Commission in Monterey on Thursday (December 10th), according to the Los Angeles Times.

This followed a rejection and alteration of plans put forward in 2011. As a result, the houses are being built lower down on the plateau, with less visibility and their exterior colours designed to blend into the surroundings.

More: U2 claim they feared their entire world tour might have been over after The Edge’s stage tumble

However, the decision was roundly criticised by environmental groups, many of whom were dismayed at the decision to hold the meeting at a location more than 250 miles away from Malibu, making it difficult for residents to attend and voice their objections.

They also maintain that the plans still involve disturbing around 17 acres of environmentally sensitive land. The Edge gave a written statement following the decision, thanking the commission and re-asserting his intention that the project will have as little ecological impact as possible. He and his development team have agreed to give over 140 acres of their land for use as open space, with access for hikers, horses etc.

“From day one,” his statement read, “my intention was to build a home of the very highest possible standard of environmental sensitivity and sustainability. Together, this collaborative effort has achieved that goal.”

More: Eagles of Death Metal join U2 on stage during Paris gig

The Edge: U2 needed to 'double down' on Achtung Baby

The Edge Wins Approval For Major Property Development In Malibu

The Edge Bounces Back After U2 Stage Fall

The Reason 4 Have 'The Edge' On Other Pop Acts