The Eagles were in London for the premiere of a new documentary that charts the band’s career until their first split and then again from when they re-formed in 1994. The documentary has been split into two parts to reflect the two eras of The Eagles career, and the band’s drummer Don Henley was on hand to reflect on what’s been a crazy ride for the multi-million selling soft rock group.

"We're all proud of the work we did, and that's what it really shows me” he reflected to Sky News at the premiere, "We played hard certainly, but we worked hard as well. That's the way we got where we did. We all have a good work ethic. We come from blue-collar working class families and we learned how to get the job done."

Henley was aware of the legacy that The Eagles had, but was humble in saying that he hoped the documentary would prove a good lesson for today’s bands – for better or worse. "I hope it's a good tutorial for them” he said. "Nowadays you have all these TV shows where you become an instant star - and I don't know if that's a good thing. Five minutes has turned into five seconds now." The DVD of the documentary comes out on April 29th. 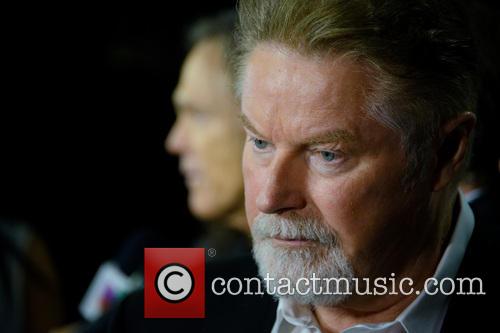