Organ player had been fighting cancer. 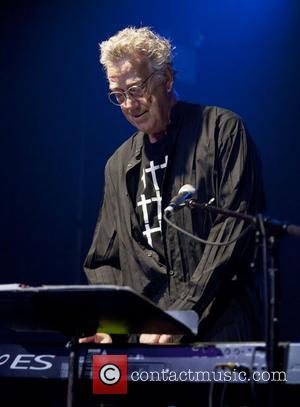 “Tonight, Monday May 20th, The Whisky A Go Go, The Roxy, The Viper Room and The House Of Blues on The Sunset Strip will all dim their lights at 9:31PM PDT in honor of Ray Manzarek. Ray sadly passed away last night in Germany at 9:31PM” so reads a message on the official Facebook page of The Doors. It comes, of course, in the wake of the sad death of the band’s co-founder and keyboardist Ray Manzarek, who passed away yesterday after a battle with cancer, aged 74.

Manzarek’s influence cannot be underestimated; forming The Doors in the mid 60’s with the iconic Jim Morrison, the keyboardist and organ player revolutionised the psych rock sound with his Fender Rhodes piano playing the part of the bass notes instead of the band having a bass player. The sound came to be copied – right until this day – by psych band from around the world, while The Doors themselves became one of the most influential bands in the world in general, thanks to their mix of old school rock & roll, blues and trippier tendencies that took in a whole range of genres. Manzarek’s best known moment on a Doors recording will undoubtedly be the winding organ riff on six minute epic ‘Light My Fire’, but he worked with several others and on his own to various effect, including trying to help save the career of a then-ailing Iggy Pop in the mid 1970’s, as well as producing for Liverpool-based post-punk group Echo & The Bunnymen in the early 1980’s.

It will be records like The Doors and Morrison Hotel that Manzarek will be remembered for, though, for performances at The Whisky A Go Go during that group’s early career, and for his dazzling organ playing that added a finesse to Morrison’s animalistic howls. 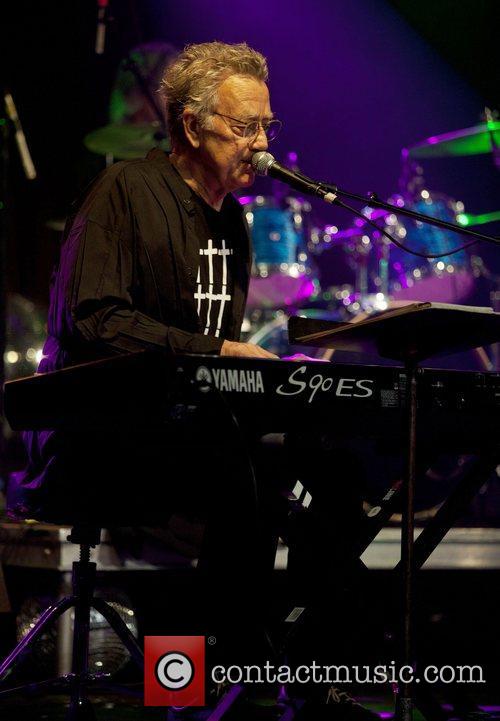 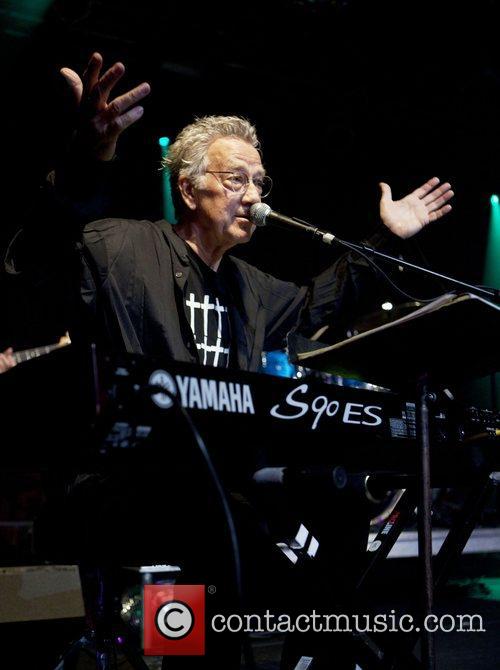 Ray Manzarek Getting The Crowd Go In New York City 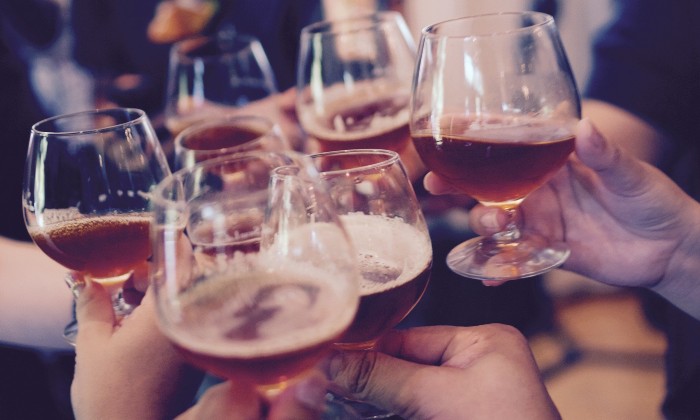 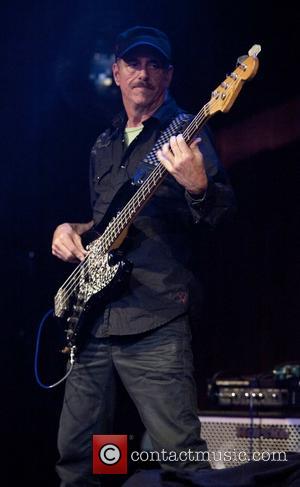