The ‘Descendants’ soundtrack might be on top, but overall album sales are declining in the US.

The soundtrack to Disney TV movie Descendants has debuted at Number One on this week’s Billboard album chart. The album is now the fourth soundtrack to take the number one spot so far this year, following in the footsteps of Empire, Furious 7 and Pitch Perfect 2. Premiering on the Disney Channel July 31st, Descendants is a made for TV movie about the teenage children of some the most famous villains in Disney history. It’s ensemble cast includes Dove Cameron, Kristin Chenoweth, Cameron Boyce, Sofia Carson and Keegan Connor Tracy.

Elsewhere in the chart former number one Future’s DS2 managed to stay at the number two spot in its third week. At number three was Taylor Swift’s 1989 which rose one place in its 41st week on the hot 200. Lil Dicky's Professional Rapper scored the week’s second highest new entry coming in at number seven, the album also took the top spot on the Comedy Albums chart.

More: At Last! James Taylor Has His First Ever Billboard Number 1 Album

Led Zeppelin's In Through the Out Door was a reentry into the top 10, coming back in at the number nine spot after it was reissued on July 31st. The album originally spent seven weeks at number one on the Billboard 200 back in 1979 and last charted in 1980. The top 10 was rounded off by Drake’s If You're Reading This It's Too Late, which jumped three places from the 13 spot to 10th place. 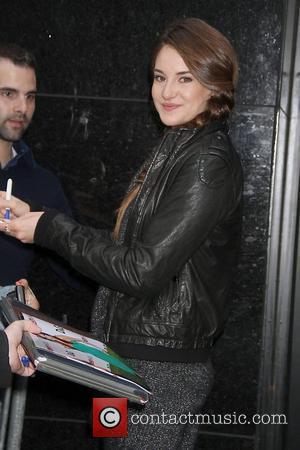 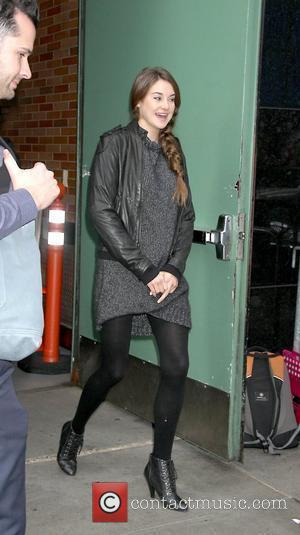 The Descendants & The Artist Triumph At The Golden Globes