Dave Matthews, of Dave Matthews Band fame, thought he'd never make his own show when his bicycle tyre punctured but he hadn't counted on a helpful fan.

In a surreal set of circumstances, Dave Matthews Band fan Emily Kraus was driving along with her boyfriend through Pennsylvania. The pair were running a little late to the concert of their favourite rock band yet still stopped to help out an all-too-familiar-looking hitchhiker. Dave Matthews had been cycling to chill out and catch a little fresh air before his band's evening show at Hersheypark Stadium but in a bad case of planning had taken neither a cell phone nor a puncture repair kit with him, according to CNN. Twig, glass, stone; whatever it was the gave Dave a flat was quickly forgotten as the singer realised he was stranded and risked missing his own show. Being good-hearted citizens, Kraus and her boyfriend pulled over to help the stranger, but began to quickly realise that he wasn't any old grizzled, slightly sweaty hitchhiker. And it just so happened they were all headed the same way... 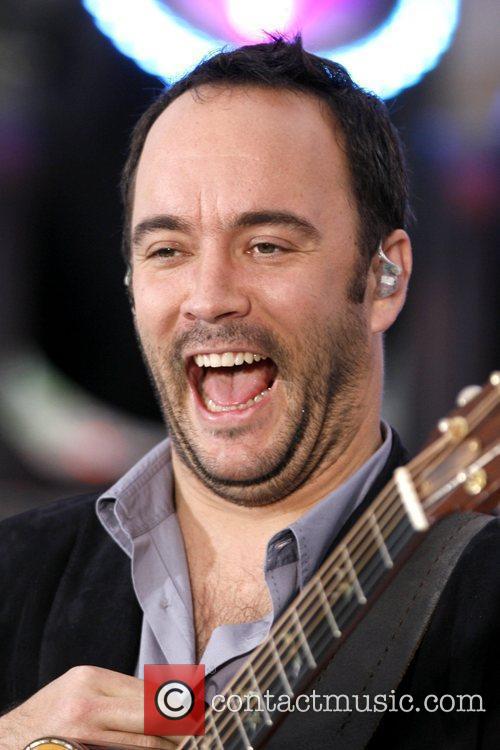 Dave Matthews Was Left Stranded When His Tyre Punctured.

As luck might have had it, Kraus' car had a bike rack on the back meaning she could give both the stranded songwriter and his steed a lift to the show. "We didn't know how to make conversation with him," admitted a rather star-struck Kraus, who reportedly chatted to her idol about his tour and his daughter's summer camp. 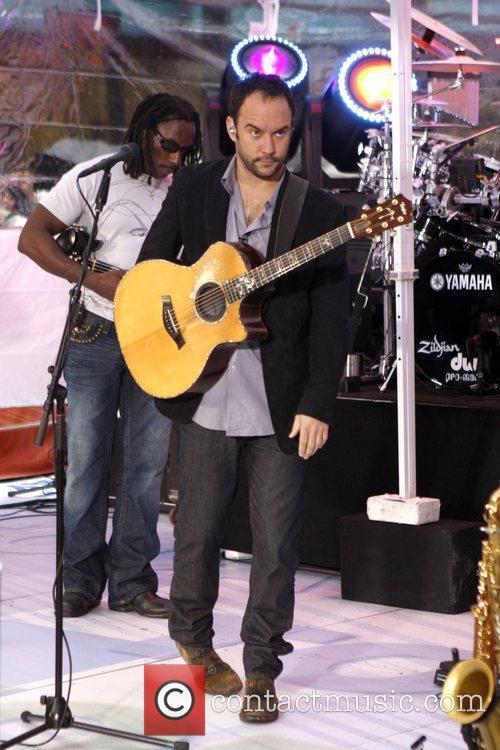 If It Hadn't Have Been For A Helpful Fan, Matthews May Have Never Made His Own Show.

At the Hersheypark Show, Matthews incorporated the story into the opening strains of his song 'Granny,' in a sung tale that began "I was riding my bicycle, and then I got a flat tyre on my bicycle." as he recounted the extraordinary tale of "emily's red car" to the huge and enthusiastic crowd.

Kraus, who claims to have been a fan of Dave and his band since she was nine, posted on CBS 21 News' Facebook page, enthusing "My cheeks still hurt from smiling, giggling and laughing all night long ... this will always be remembered," and "All the planets aligned last night - something greater then I'll ever be able to comprehend."

Watch Footage From The Dave Matthews Band Show [50 Seconds In]: 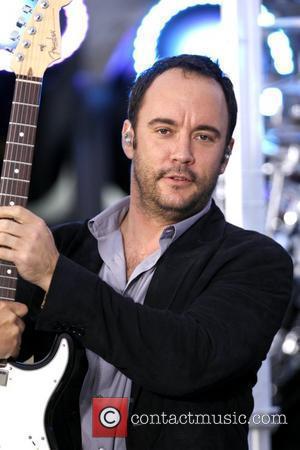 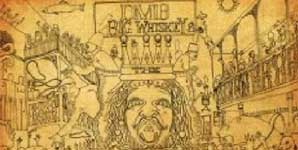 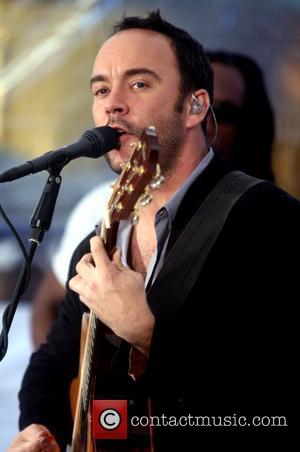