The Cure To Take Reflections Concert Concept To London, New York And Hollywood 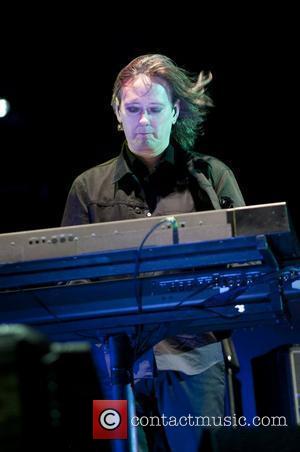 Goth rockers The Cure are to perform their career-spanning hits concert, Reflections, during a seven-show stint in London, New York and Los Angeles this autumn (11).
Frontman Robert Smith will perform with bandmates past and present as he runs through classic albums Three Imaginary Boys, Seventeen Seconds and Faith in their entirety.
The band debuted the Reflections concept at the Vivid Festival in Sydney, Australia earlier this year (11).
Three of the upcoming shows will take place at Los Angeles' beloved Pantages Theatre (21-23Nov11), three will be held at the Beacon Theatre in New York (25-27Nov11) and one show will take place at the Royal Albert Hall in London (15Nov11).