Everything takes time, this is no exception in the case of The Crimea.

The release of Tragedy Rocks was a long time coming but it was finally released to much critical acclaim last year. Since then, the band has gone from strength to strength. Most recently the band have been involved with a War Child project 'The Big Swap'.

We caught up with Davey Macmanus at V festival to have a chat about such projects, his writing & when we can expect some new material! 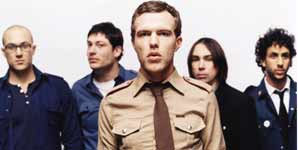 The Crimea - The 48A Waiting Steps 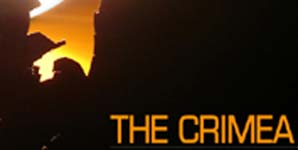 The Crimea - Secrets of The Witching Hour 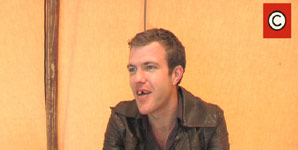 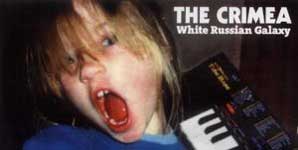 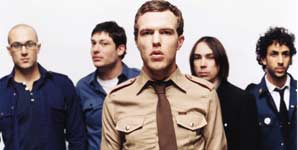 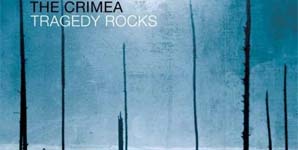