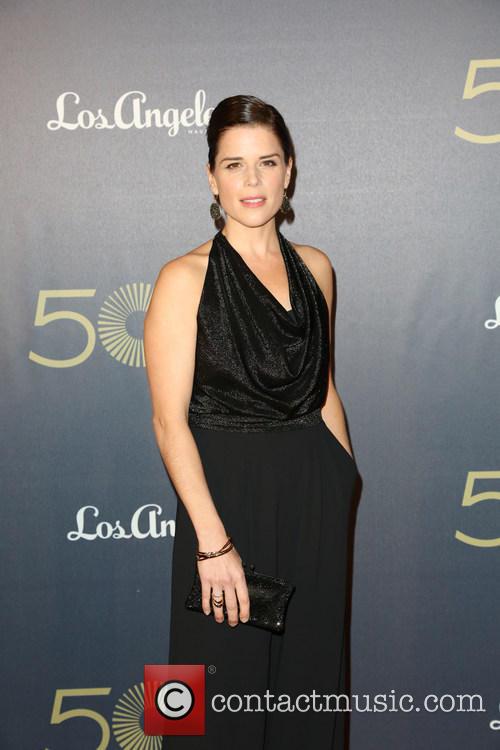 Leigh Janiak, a relative newcomer to directing and horror, is taking on the role of director and co-writer. Janiak directed the 2014 film Honeymoon, starring Game of Thrones actress Rose Leslie. Janiak will also be writing the script for The Craft, alongside her Honeymoon co-writer, Phil Graziadei.

Doug Wick, who produced the original movie, will work on the reboot in the same capacity. In his producing role, he will be working alongside Lucy Fisher. Fisher was the vice chairman on Columbia at the time of the original film. Since the 1996 version of The Craft, Wick and Fisher have worked together on such films as The Great Gatsby and Divergent.

The Craft centres on a group of four high school students in Los Angeles who meddle in witchcraft. They each face the usual teenage problems and angst until they realise one amongst their group possesses natural psychic abilities and they can change their lot in life. Unsurprisingly, it all backfires with horrific consequences.

The Craft starred Robin Tunney, now best known for her role as Teresa Lisbon on The Mentalist; American History X actress Fairuza Balk; Neve Campbell, who starred in the television series Party of Five and Rachel True, who recently appeared in Sharknado 2.