Irish indie rockers The Coronas release the third single 'Dreaming Again' from their most recent album 'Closer to You' on September 10th 2012 on Lix Records.

The track is upbeat but slow and is well reflected by the music video which features the band playing under water with the sun streaming through accompanied by a pretty girl portraying the song's subject. The guitar ruffs are truly contagious and, crossed with the catchy vocals of Dubliner Danny O'Reilly, makes 'Dreaming Again' a great anthem that definitely should be added to your summer playlist.

The Coronas have achieved widespread recognition among Irish rock fans, winning Best Irish Album at the 2012 Meteor Awards for their second studio effort 'Tony Was An Ex Con' whilst up against U2's 'How to Dismantle an Atomic Bomb' and Snow Patrol's 'Up To Now'. The album also reached number one in the Irish Indie charts not to mention the iTunes charts. It's not surprising, having built a huge and enthusiastic fanbase from successful festivals such as the Isle of Wight's Bestival and T in the Park in Kinross, Scotland. They've even managed to secure performance slots supporting major superstars such as Pink, Paul McCartney and The Script. 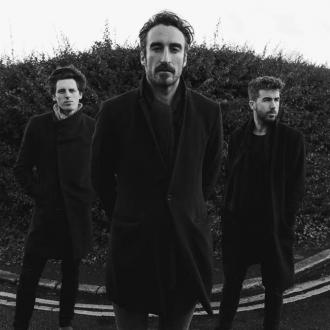 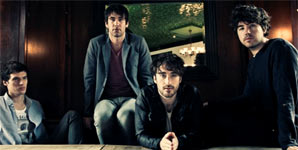 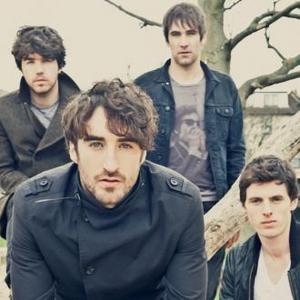 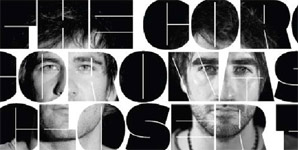 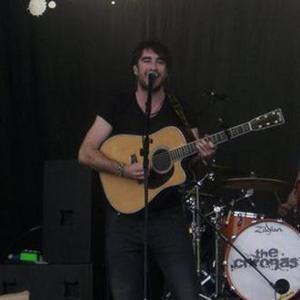 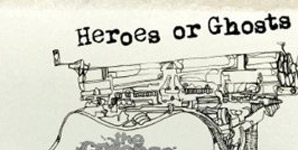