The Cooper Temple Clause are pioneers of the crossover between dance and indie music.
Since their first record in 2001 the band have been respected by fans and critics alike. For anyone who's witnessed TCTC live, it's a truly unique performance, they attract such an array of fans from art rockers, dance heads to metal fans. Since Didz Hammond left TCTC in favour of Carl Barrat's project Dirty Pretty Things, the main force behind TCTC has remained strong and see's main songsmith Dan Fisher & frontman Ben Gautrey working stronger than ever.

The band recently signed to Sanctuary Records, we caught up with Ben at V festival to have a chat about their new home, the new material and what's on the cards for the rest of the year. 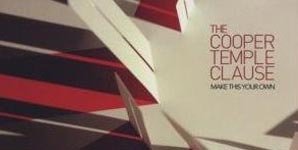 The Cooper Temple Clause - Make This Your Own 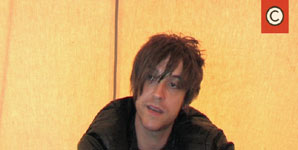 The Cooper Temple Clause - with support from Kaito