Miuccia Prada never plans her outfits in advance and has admitted she thinks some of her outfits are ''appalling''. 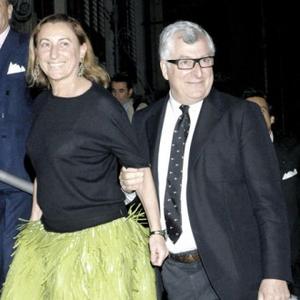 The renowned Italian designer - who works for Prada and heads her fashion forward sister company Miu Miu - admitted even she sometimes hates her own signature style.

She said: "I get passions, I have to wear something even if I know it's really appalling. It's all about the fantasy of the moment and for about 20 days it's all I want."

While some of her outfits may be "appalling" Miuccia doesn't mind and believes she is responsible for making "ugly cool".

She said: "I try to make ideas interesting and intelligence seem appealing. If I have done anything, what I probably changed deeply was making ugly cool."

The 61-year-old designer - who is the youngest granddaughter of The Company's founder Mario Prada - doesn't plan her outfits in advance and revealed she never throws anything away.

She told Britain's Vogue magazine: "I can never decide what I want to wear until the last minute. I never throw anything away."

Although her old clothes have a full apartment to themselves, Miuccia - whose celebrity fans include Tilda Swinton, Victoria Beckham and Mary-Kate and Ashley Olsen - added: "They are horribly kept. Nothing is archived. I haven't been for a while. I think it must be a mess." 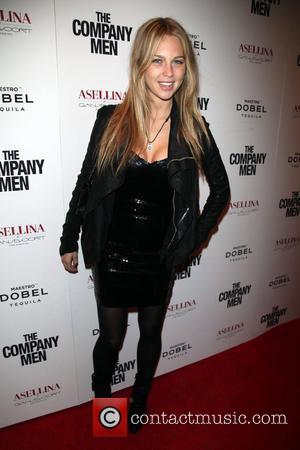