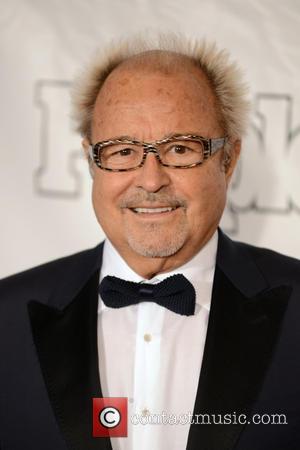 The two musicians will both be given prizes in honour of their career achievements at the upcoming ceremony in London, with Jones taking the coveted O2 Silver Clef Award and Davies landing the Hard Rock Cafe Ambassadors of Rock Award﻿.

The Kinks star says of the honour, "Thank you Nordoff Robbins. To be named your Hard Rock Cafe Ambassador of Rock is fantastic."

Singer Jessie Ware has also been included on the list of honourees with the Best Newcomer prize, joining previously announced winners including Coldplay, Barry Gibb, Labrinth and Alison Moyet.

The Silver Clef Awards will take place at the London Hilton hotel on 28 June (13).

Joe Strummer's Thunderbird Up For Sale

Joe Strummer To Be Honoured In Spain

The Clash's Near Reform

The Clash: We Were Spied On