The Civil Wars may have disbanded, in a not-terribly civil manner late last year, but the troubled duo have just released the second album that they had been working on. Back in November, they announced that "irreconcilable differences" were the cause of their split, as they abandoned their tour halfway through the UK leg.

Evidence of their internal struggle remains clear, though, as Joy Williams and John Paul White released separate statements about the album's release, on the band's website, suggesting that they're not on good enough terms to have released a joint statement.

It looks unlikely at this stage that the band will tour to support the album's release. John Paul White is currently one of the musicians providing material for the TV show Nashville. 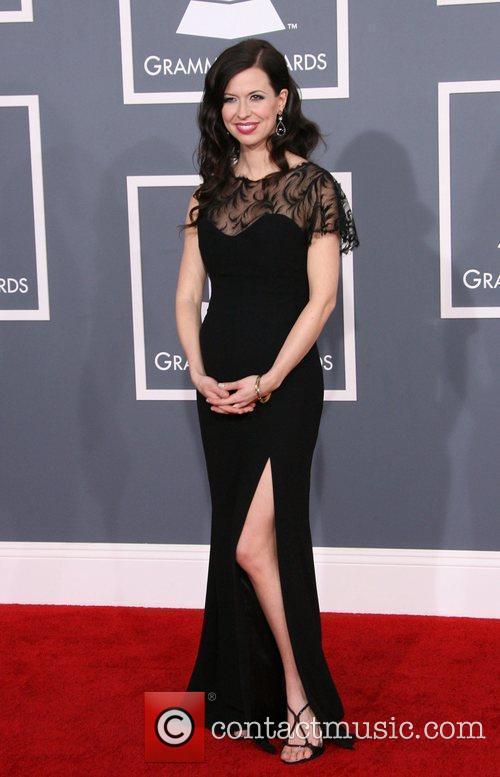 Joy Williams at The Grammy Awards