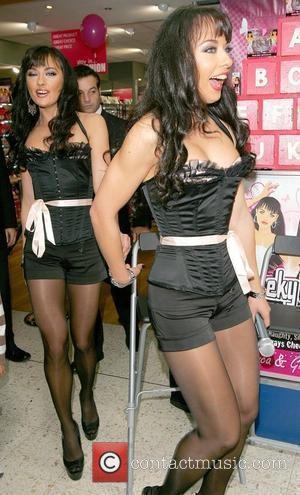 Picture: The Cheeky Girls launch and promote their own brand of cosmetics Leeds, England - 29.10.09

The Cheeky Girls singer Gabriela Irimia is fuming after her former fiance Lembit Opik lost his seat in the U.K. Parliament on Thursday (06May10).
The politician has been the MP for the Montgomeryshire constituency in Wales since 1997 on behalf of the Liberal Democrats, but he lost his seat to Conservative party candidate Glyn Davies during this week's (06May10) general election.
Now Romanian pop star Irimia, who dated Opik from 2005 until their split in July 2008, has expressed her sadness at his election defeat.
In an email to the Press Association, she writes, "I was very sad to hear that Lembit has lost his seat as MP for Montgomeryshire. This Should Never Have Been Allowed To Happen! Lembit's priority in life was always his politics, the Lib Dems, his job as an MP... The voters have lost a dedicated man who cared for his constituency and the people in it. It was his life!" 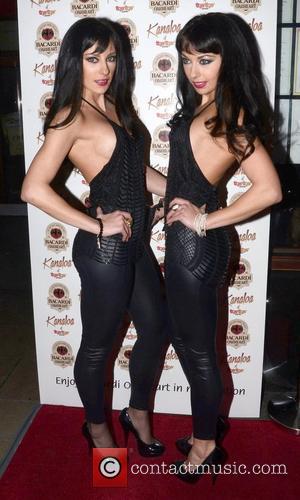