The Chainsmokers Are Scared About Watching IT

The Chainsmokers are scared about seeing 'IT' and ''every bone'' in their bodies have warned them against tuning into the movie.

The Chainsmokers are scared about seeing 'IT'.

The duo - comprised of Andrew Taggart and Alex Pall - have admitted they are desperate to watch the upcoming thriller, which is set to hit the big screens on September 8, but ''every bone'' in their body is telling them not to watch the film.

The 'Closer' hitmaker's tweeted: ''every bone i my body is saying don't go see the movie IT (sic).''

Continue reading: The Chainsmokers Are Scared About Watching IT

Blink-182 and five other artists have been newly added to the 2017 NCAA March Madness Music Festival line-up, joining the previously announced headliners Aerosmith and The Chainsmokers, as well as Macklemore & Ryan Lewis. The event is a free three-day extravaganza celebrating the Final Four tournament.

Nine months after the release of their first US number one album in fifteen years 'California', Blink-182 are set to make an appearance at a free three-day concert event in Arizona. Brought to you by the NCAA and Turner Live Events, AT&T, Coca-Cola and Capital One, the festival has been launched to coincide with the 2017 NCAA Men's Final Four basketball championships.

The Chainsmokers have completed their latest album titled 'Memories: Do Not Open', six weeks ahead of the scheduled date.

The Chainsmokers have completed their latest album.

The 'Closer' hitmakers, which is comprised of Alex Pall and Drew Taggart - have revealed they have finished working on their debut album titled 'Memories: Do Not Open', which is set to be unveiled on April 7.

The electronic dance duo announced they had finished their latest compilation on Twitter. 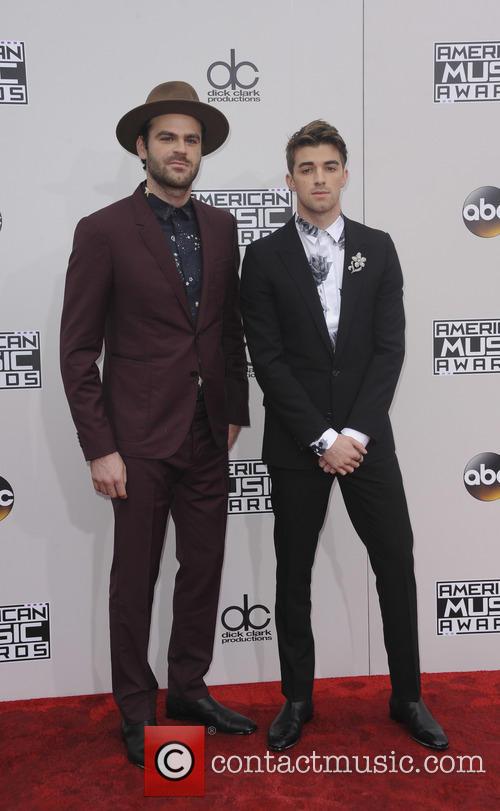 By Charlotte Court in Music / Festivals on 30 October 2016

Ronson is on Gaga's side after the pair collaborated on her newest song, Perfect Illusion

It ain’t the world of pop if there ain’t a popstar beefing with another popstar and, as Kanye has gone quiet over recent weeks it’s left the door open for others to express their distaste for one another: this time it’s Lady GaGa and Mark Ronson vs. The Chainsmokers. 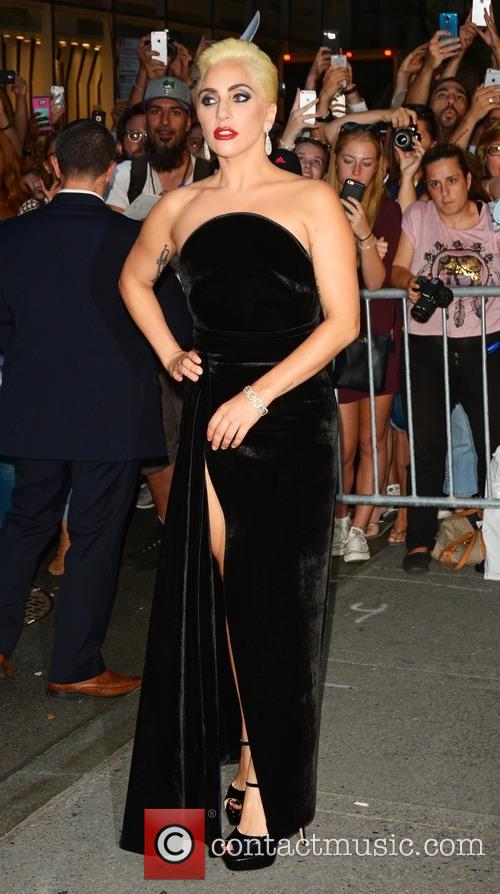 It all started out with American DJ duo The Chainsmokers dissing Gaga’s newest track - on which she worked with producer Ronson - Perfect Illusion.

The Chainsmokers, riding high in the UK charts with 'Closer' and 'All We Know', perform at the O2 ABC in Glasgo, Scotland, United Kingdom - Monday 17th October 2016 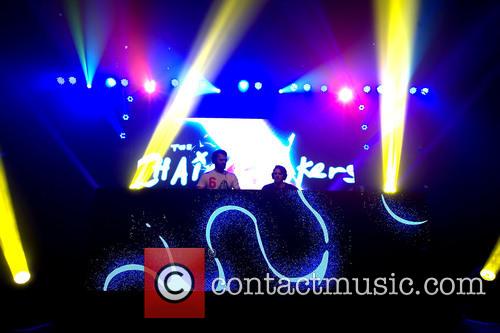 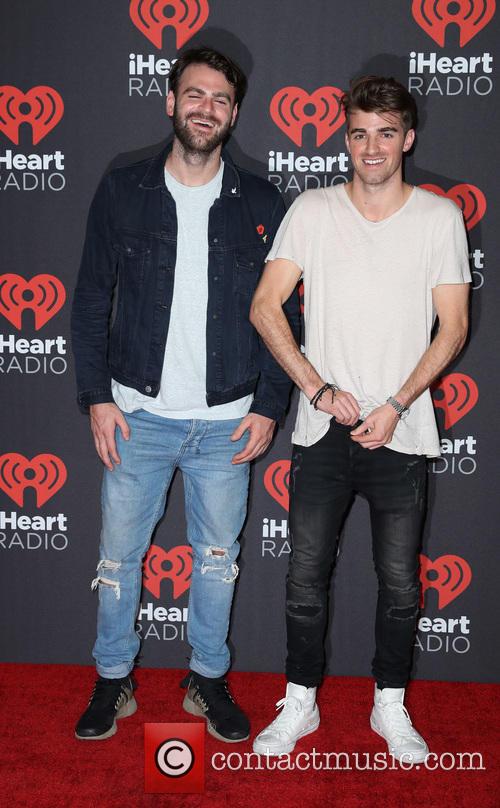 By Chloe Dobinson in Music Reviews on 07 March 2016

The Chainsmokers took to London's Heaven as part of their European tour to liven up a mundane Wednesday evening.

The set saw tracks taken from their 2015 debut EP Bouquet playing -Waterbed, Until You Were Gone and Roses. All the songs Chainsmokers played went down well, Roses was a particularly memorable part of the show, the slower beat with a catchy and fun chorus created something different to rest of the set and quite in contrast to the up-tempo Until You Were Gone which would fit into any Ibiza club at the moment.

The New York duo consisting of Andrew Taggart and Alex Pall sees an experimental take on electro house. Recent releases such as Don't Let Me Down (which features singer Daya) is a soft track, the delicate vocal and a relaxed melody pushes the music genre in a different direction from the American DJ's. 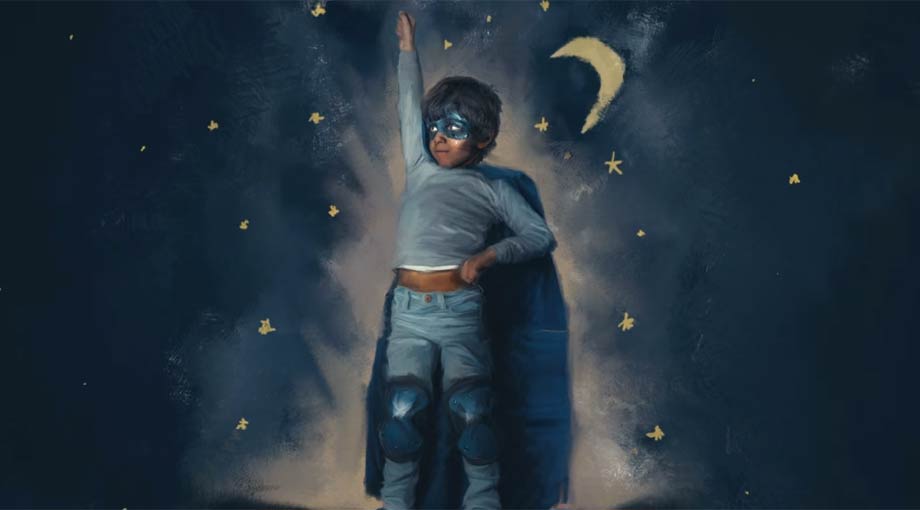