Las Vegas rockers The Cab are due to release 'Bad' in the UK on September 17th 2012 through Right Track/ Universal records; their latest single from their forthcoming album 'Symphony Soldier' which will hit shelves on September 24th.

To promote 'Bad', the quartet has unveiled a black and white music video that tells the love story between singer Alex DeLeon and an attractive blonde female. Much of the video is almost like a flick book of photos, with regular cuts to text which happen to be the text messages exchanged between the lovers over time. They met once and live in separate cities but miss each other and, gradually, their texting relationship gets more and more seductive. However, when he and his band arrive in her city, her interest seems to have waned. Although 'Bad' has a very clear rock sound to it, you can't deny the catchy pop sound to it; they're almost like a cool boyband. With such a talented producer like John Feldmann (who has worked with the likes of Panic! At the Disco, The Used and Good Charlotte), it's no denying that The Cab are one band to keep your eye on.

The album includes several collaborations including with Bruno Mars and Adam Levine and has reached number two in the US rock album charts as well as igniting excitement in radio stations across America. 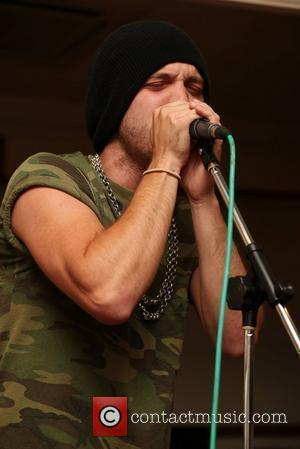 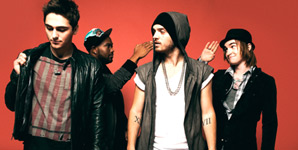