The Bravery frontman Sam Endicott has blasted reports his band invented the rivalry with follow American rockers The Killers to gain publicity.

The AN HONEST MISTAKE singer blames The Killers frontman Brandon Flowers for the row, after he made derogatory remarks about his group.

He says, "I know that we have no interest in perpetuating it - and I presume they don't either - but it wasn't invented. 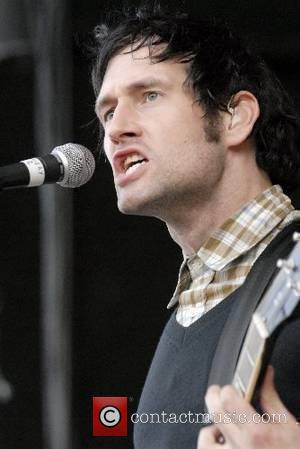