It is hard to believe that The Boxer Rebellion have been around for seventeen years, yet album number six is set to drop in the shape of 'Ghost Alive', released on the band's own label. This is said to be their most personal album to date; an album that you could say came off the back of a difficult time for lead singer Nathan Nicholson's family. 'Ghost Alive' is, in short, the band showing their softer, more intimate side.

The level of intimacy in the songs is incredible and, believe it or not, this statement even applies to opening track 'What The F**k' with lines like: 'When you fail to understand, you fail to recognise'.

Listening to this album, you could mistake it for a track list gearing up for an MTV Unplugged performance; the melodies are beautiful and the added violins just make the whole thing sound pure. The stand-out track has to be 'Fear', which sends a shiver down one's spine in the best way possible. The pairing of lyrics 'I don't fear nothing, won't you stay' with contrastingly fearful vocals is an intriguing juxtaposition.

Trailblazers of the modern music industry paradigms for more than a decade - unsigned, self releasing, independently touring - The Boxer Rebellion have managed to beat the odds and become a cult band in the Nada Surf mould. Big enough to sustain themselves but not to worry about where it might all go wrong, the multinational quartet have continued to please themselves: their biggest selling and best album to date - 2011's The Cold Still - was highly finessed, emoting adult rock at its peak, singer Nathan Nicholson wringing every shred of depth and authenticity possible from such grown up orientated material.

It's clear that musically then we're in the territory of the massively unhip, a disabused hinterland where few mainstream artists are happy to be located in. The truth though is that not only do Nicholson and co. sound happy there, they're thriving, a rude health which Ocean By Ocean proves and a status which its predecessor Promises cast little doubt over either.

There must be an obvious temptation here to break what doesn't need fixing, what with many bands trotting out endlessly formulaic indie landfill, or going full on beards-and-sandals just to cop a break. To their credit - or naivety - on this their fifth album the band have dispensed with most of The Cold Still's introspection, shooting instead very much for the pop jugular. 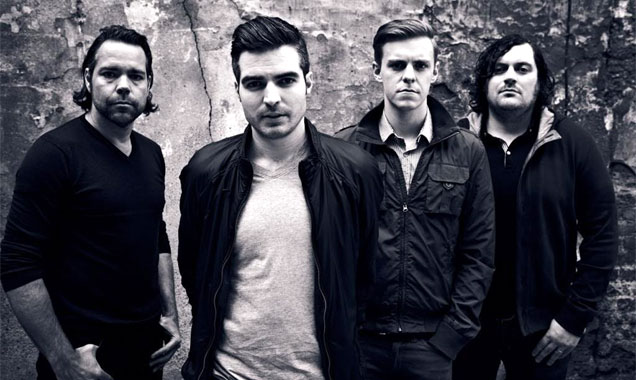 Having had over a decade dedicated to fine tuning their sound, London-based indie quartet The Boxer Rebellion are improving with every album. Their new offering 'Promises' shows all the charm of a confident band who have experienced the highs with the lows; from being unsigned to breaking into the Billboard Album chart; and now the band seem set on bringing more of their welcomed sounds to the stages around the UK and Europe from February 2014.

CM: Your new single 'Keep on Moving' is soon to be released, can you tell us a little about that?
NN: Yeah, it's an overall topic of relationships and a look of optimism when things are going wrong.

By Andy Peterson in Music Reviews on 23 March 2011

Subscribers to the theory that the big, bad old music industry exists to hold us captive to their view of what's what are plentiful, and a look at the charts says that they've probably got a point. It's a lovely conspiracy theory, but now and then a few artists emerge to debunk it, proving that life outside the machine can still provide a living, creative fulfillment and - just occasionally - great music. 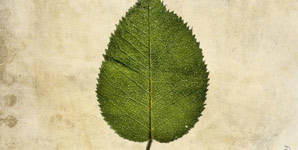 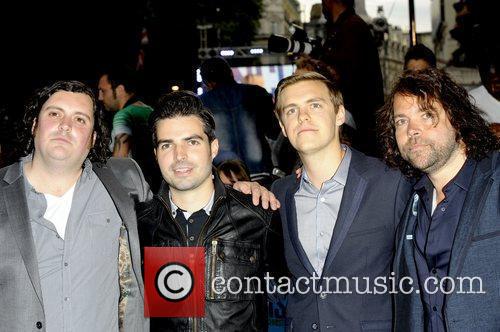 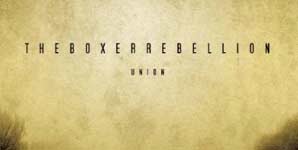 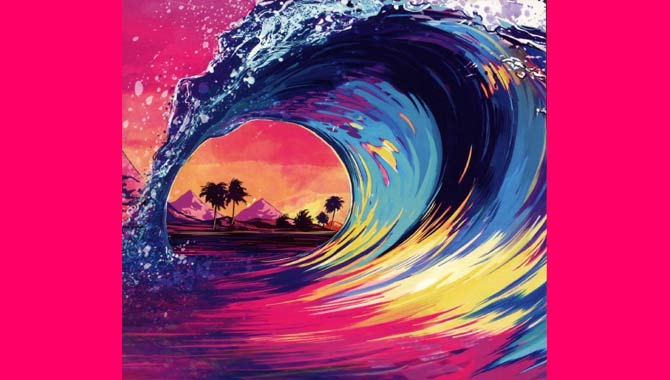