'When Animals Stare' is The Black Ghosts' second album and possesses a combination of entrancing beats and quixotic vocals. Comprised of duo Theo Keating and Simon Lord, some may be aware of the band after their track 'Full Moon' featured on the soundtrack of one of the Twilight movie installments (don't let this put you off). Any returning listeners anticipating more of the same should find themselves generally satisfied, as will newcomers to the group. The dreamy and hypnotic rhythms remain, although the album does feel more toned down and in turn atmospheric, and the palpitating beats that entranced previously are noticeably lacking. 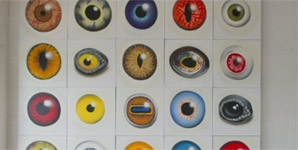 By Andy Peterson in Music Reviews on 18 March 2008 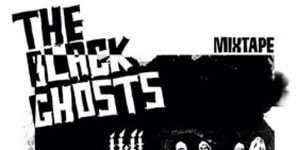