Album Of The Week: Conquering 'Stage Fright' With The Band

This week we're revisiting the stellar third album from Toronto roots rock group The Band. 'Stage Fright' was released on this day in 1970 via Capitol Records, during what you might call the golden years for these musicians. It's records like these that make you think: no wonder so many artists wanted to work with them. 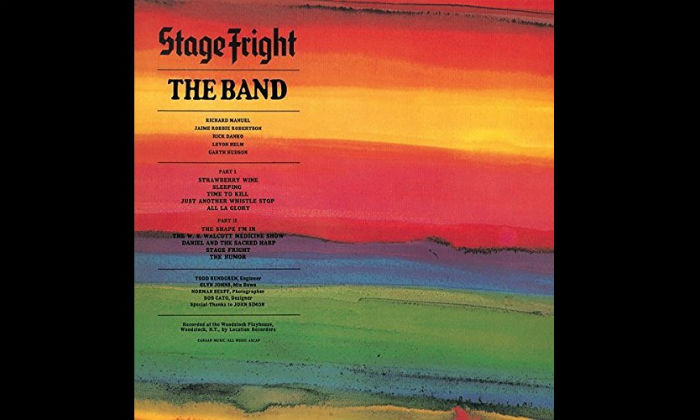 The third studio album from The Band and the first which they self-produced, 'Stage Fright' was quite the departure from their previous releases, including their well-received self-titled album from the previous year.

Continue reading: Album Of The Week: Conquering 'Stage Fright' With The Band