ABC Reveals The Next Hunk To Star On 'The Bachelor'

Following the emotional rollercoaster that was the grand finale of The Bachelorette, at least one of the unlucky in-love contestants was able to have another go at finding love through a syndicated television programme that comes with a cash prize - the old fashioned way as some call it. Of the castaways not chosen by this year's Bachelorette, Desiree Hartsock, one has been handed a lifeline by ABC to finally find love (and cash) again.

The latino would-be suitor for Desiree; Juan Pablo Galavis was hand picked by the voting American public to be burdened with the task of having a dozen women swoon over him for the next season of the bachelor. Galavis had always looked like having the best chance of becoming the next bachelor, emerging as one of the frontrunners along with Brooks Forester and Disiree's personal choice Zak Waddell. Alas it was the Venezuela-born, ex-soccer player Galavis who emerged as the victor, becoming the first non-white contestant to be given a shot at love in the show's 11 year run.

Presenter Chris Harrison announced the latest addition to the never-ending franchise's rooster soon after Desiree's tearful finale, with the host also announcing that the show will return in January next year (2014). And what did Juan have to say about his appointment?

"It was hard to make the decision," he said to Chris. "I'm going to find hopefully the person who is going to join me and my daughter. That's what I'm looking for," adding that he is going into the show looking for a "mom for [my daughter] Camila and someone I can spend many years [with] together." 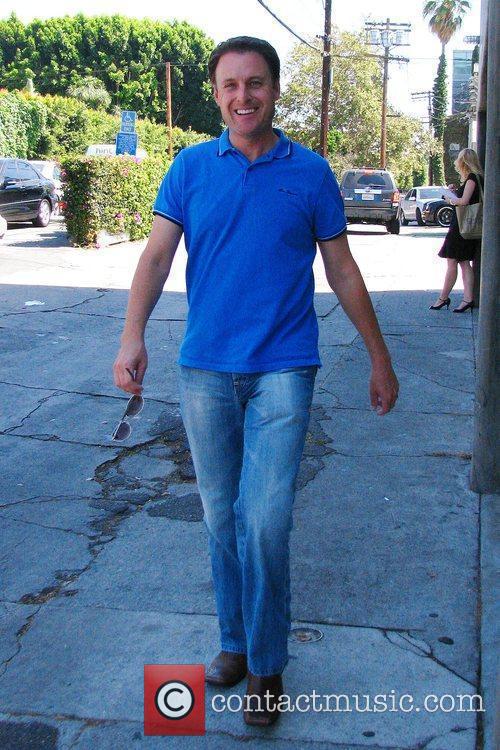 Chris Harrison unveiled the new Bachelor to a delighted studio