The Bachelor Finale: Who Did Sean Pick? (Spoilers)

Will we actually see a wedding at the end of the bachelor...? Unlikely.

The finale of the still bafflingly popular the bachelor on ABC aired last night (March 11, 2013) with the usual promise of a ‘bombshell finale’ by its makers and Sean following the other bachelors before him in saying anything necessary to convince us all that he was up for a relationship with someone he only met under the constant glare of reality television cameras a couple of months previously. 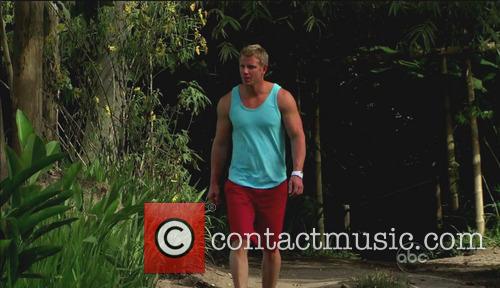 Who did Sean pick?

It was Lindsay and Catherine who were down to the final two and were going all out to get the bachelor. They had his parents to get through too, with Sean’s mother cautious about her son proposing to anyone under pressure. Pressure? What pressure? Oh, you mean Bachelor host Chris Harrison offering to marry Sean his chosen woman on the spot? Yeah, we suppose that is quite a pressure environment. 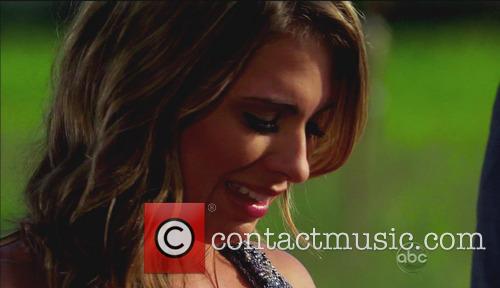 Tears from Lindsay...but were they of joy?

So Sean had a final couple of dates, in which Catherine was the one who took the bolshy move of telling him that she loved him. He didn’t say it back. He also did plenty of getting close with Lindsay on their own date, though ultimately it was she who emerged from the limo first, the loser after Sean proposed to Catherine with a diamond ring. Aww. The Bachelor has never yet had a successful marriage, though that hardly seems the point of the show anymore. Namely it appears to be how many different women the bachelor can cop off with in as many different date locations as possible. And boy did Sean do well on that front. Until next season!