the bachelor couple welcome a baby girl into the world 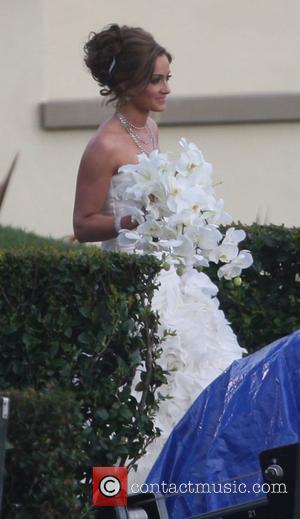 Picture: The bachelor wedding of Jason Mesnick and Molly Malaney held at Terranea Resort in Rancho Palos Verdes It started pouring with rain towards the end...

The pair met on the bachelor and are one of the few couples on the show who actually went on to get married and stay together. Interestingly enough though, Malaney was not the winner of Season 13. Instead, the final rose went to Melissa Rycroft. Only after the show did Mesnick publicly break up with Rycroft (on national television, how else?) and revive his romance with the runner-up, Malaney. Almost four years later, the relationship is still going strong. Now the proud parents of Riley Anne Mesnick already have their hands full with the new baby girl. She "has a full head of hair -- probably more than I'll have in the next few years," Jason told People magazine. "What's amazing to me is when Molly is holding Riley, her eyes do not come off of her. I'm already seeing how much Molly loves the baby."

The new mom herself has also expressed her excitement via social media: "Oooo this little peanut has already got me wrapped around her finger! #RileyMesnick," she tweeted Friday. Riley is Mesnick’s second child, but only Malaney’s first. So, all that’s left is to congratulate the new parents and wish them all the best with their happy and healthy baby girl. 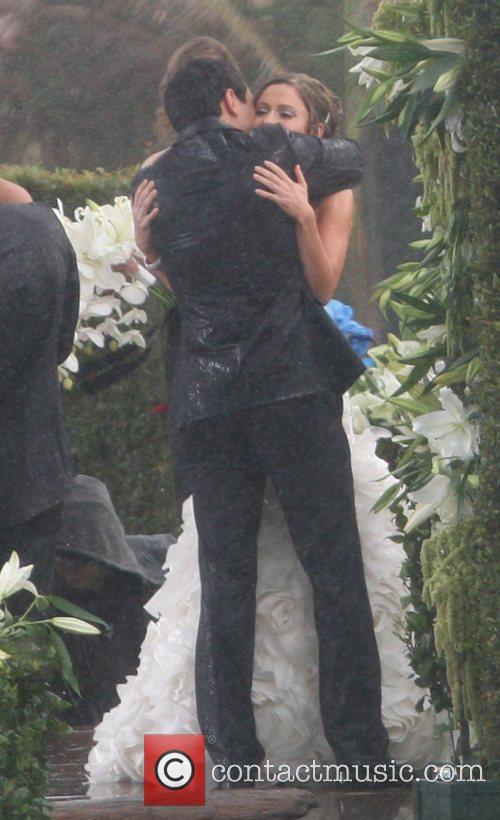