Well, that was almost painful to watch.

Last night’s finale of the bachelor was much more eventful than anyone could have predicted. Keep that in mind and, if you haven’t seen it yet, but are planning to – skip the very spoiler-y recap ahead.

It was a possibility from the start, what with him being the most disliked bachelor in the show’s history, but it was still a shock when he ended up empty handed. On Monday, during the After the Rose special, Juan Pablo and his chosen one, Nikki, were reunited for the first time since filming the show. 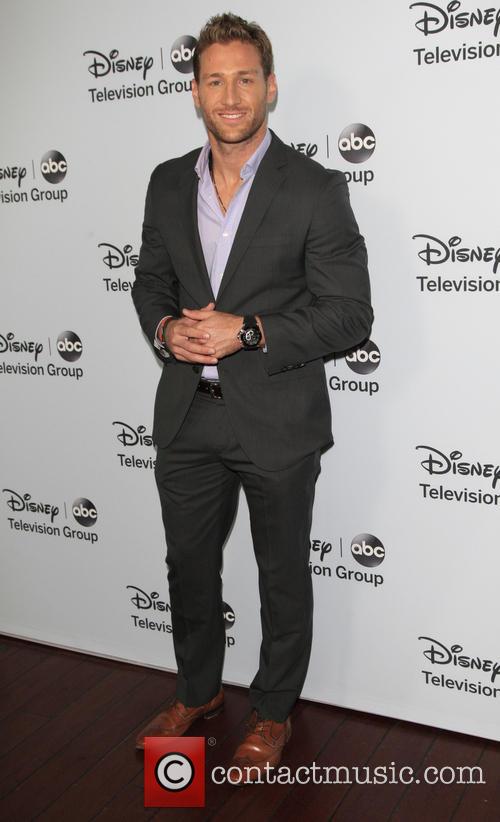 Monday night's After the Rose special was a sobering experience for everyone involved.

Things got very awkward, very fast. First the Venezuelan-born bachelor had to sit down with the runner-up, Clare and endure several minutes of her clearly not wanting to be there after being rejected. The two barely exchanged words before it was time to bring out JP’s betrothed – and it got even worse from there.

For all we, the viewers, know, the two might have a beautiful relationship blossoming. It certainly didn’t seem so, however, as Juan Pablo kept not-so-skillfully avoiding the L-word, despite multiple probing questions from host Chris Harrison.

"We feel great," he said, which prompted Harrison to ask again, "So you love her?"

"I'm not going to answer that question. People don't understand that this is real life...We are happy we had the opportunity," he said. "It's been tough...It hasn't been easy. What I'm feeling with Nikki is fantastic."

"The End" sounds just about right.

The END of Mi Aventura STARTS now on ABC...

For her part, Nikki was quick to back him up, but she wasn’t too keen on making any grand declarations either. "I just feel like, time will tell," she says. "This is a real relationship to us."