The Avalanches are set to return to music in September, and release their follow up to 2000 debut 'Since I Left You' in 2014. 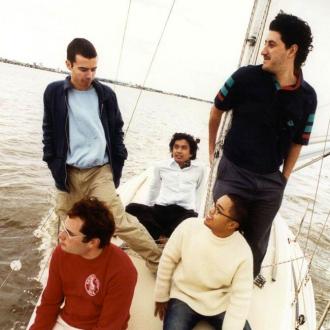 The Avalanches will release new music in September.

The 'Frontier Psychiatrist' group are gearing up to put out a new single later this year, followed by a full album in 2014, according to

journalist Nosheen Iqbal, who claims she has heard some of the finished tracks.

The Avalanches' follow up to their hugely successful 2000 debut, 'Since I Left You', has long been planned, but very little in the way of music has surfaced.

Last year a demo version of one song, 'A Cowboy Overflow of the Heart' appeared online, while a few weeks ago the band also released snippets of two tracks to be included on a 'King Kong' musical soundtrack.

and Darren Seltmann - promised the album would be ready soon, writing on their website: ''It's real, it exists, and you know we wouldn't be serving anything up unless it was gonna give you that same special feeling that 'Since I Left You' has.

''Funnily enough its ended up sounding like the next logical step to since, we just had to go around in a big circle to get back to where we belong.''

The Avalanches website is offline, with a message saying to check back in coming months for ''special announcements''. 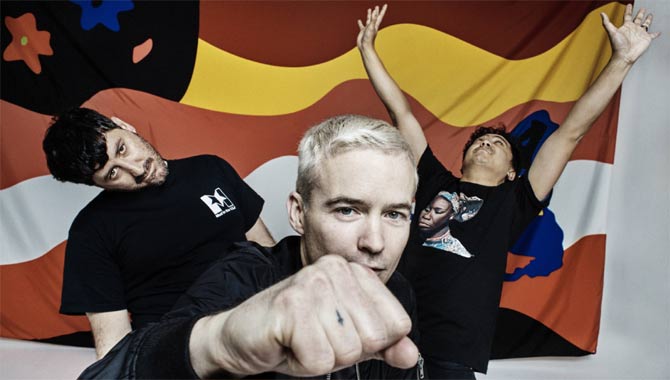