The 1975 Trick Fans Into Thinking They Might Be Finished, Then Announce Second Album And UK Tour

The band had fans worried they’d split earlier this week, when they abruptly left social media.

After sending fans into a frenzy when they shut down their social media accounts and website earlier this week, The 1975 have come back online to confirm they’re not splitting up and instead they're working on a second album. 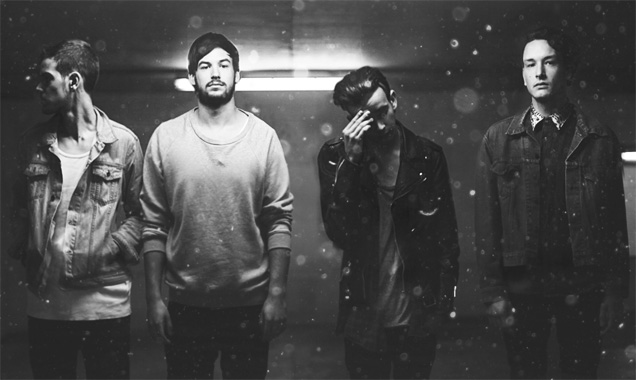 In a letter posted on the band’s twitter account, frontman Matt Healy told fans, "The 1975 are currently in production of our second full length record. Its creation signifies the end of the most inspiring and challenging time that we've ever shared as friends and as artists.”

"We simply couldn't have imagined connecting with as many people as we have since the release of our debut in 2013. This is the beginning of a new chapter for The 1975. Our new record signifies the start of a new world for us”.

Healy then revealed the band will be hitting the road this November, playing small, intimate venues for the most hardcore members of their fanbase. "I predict that only the most dedicated will end up with tickets," Healy wrote. "This can only be remedied by our reciprocated dedication to playing more and more shows.”

The singer then signed off by telling fans, “I’ll see you soon with more music and drama and you've known the title all along.” The band will play 16 dates across the UK in cities including Liverpool, Manchester and London, with tickets going on sale tomorrow (June 4) at 9am.

Before today’s big announcement fans had been worried about the band’s future after they posted a cartoon on Twitter with a caption saying they were “just another casualty in the war against popular art”. "We must reclaim our identity and repossess our control of it,” the caption continued. “Until then there won’t be any pop music or dancing with long hair.”

The band’s website was also taken offline, but reappeared at midnight on Monday with an image of their debut album cover reversed. The full dates for the band’s November tour are as follows: