Billboard And Twitter's New Real-Time Chart: The Good And Bad

With the arrival of Billboard and Twitter's new real-time music chart, is it a viable marketing strategy to use, or just another gimmick?

If you ever wanted your very own #1 hit on a Billboard chart, now is your chance -- you just have to get the hype train moving fast enough on Twitter. At the end of May, Billboard teamed up with Twitter to launch a real-time chart displaying the most popular and talked about songs on the social media site. The categories in it are simple enough: one is called the “Trending 140” and this shows the most discussed songs on Twitter in the past hour. As of this writing, Psy’s new single, ‘Hangover,’ is currently at number one. “Emerging artists” is the second category: it’s the most talked about songs for artists that have never had a top 50 track on Billboard’s Hot 100. As of this writing, ‘Bounce’ by a rapper named Riot is currently at number one. 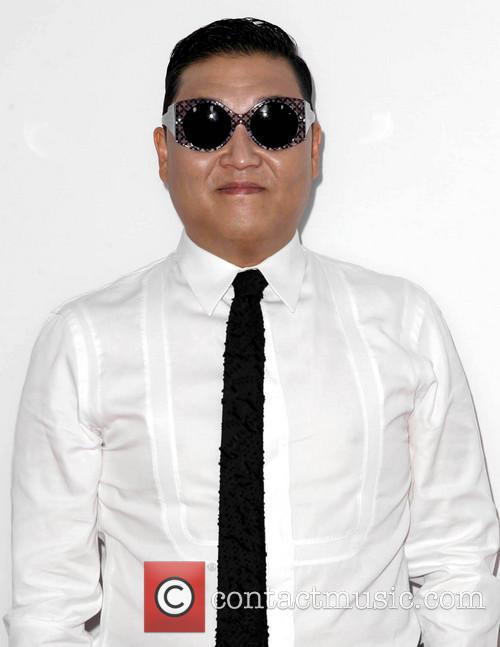 Psy is currently sitting atop the Billboard Trending chart

There’s no doubt that it’s an interesting concept, but you have to wonder if it’s something that’s got some lasting value to it. After the failure of Twitter’s first music campaign, aptly titled ‘#Music,’ Twitter seemed hellbent on creating something that involves them in the music world, and this chart seems to have nailed it. How does one get their song on Billboard/Twitter’s chart? You can just simply tweet about a song with “#nowplaying” or include an iTunes link. Those requirements work well as it’s a natural process people go through to promote music. However, as cool as the system seems, is it foolproof?

Call me a conspiracy theorist, but something about the number one spot on the “Emerging Artists” chart seems a little fishy. The artist at number one, Riot, has no music on Spotify, and after searching “Riot - Bounce” with any keyword or hashtag, no mention of that song comes up in a search. Despite all of these requirements, there’s something else that they might not be telling us as far as how something gets included, and it’s a little hard to figure out. Similarly, rock band The 1975 was included on the “Trending 140” chart not too long ago, but it had to’ve been off, because the song on the chart was their intro track titled ‘The 1975.’ How does this happen? Possibly, a flood of people tweeting “#nowplaying The 1975,” or saying they’re listening to their self-titled album by tweeting “#np The 1975 - The 1975.” The only issue is that they have a song called ‘The 1975,’ so while people are just saying they’re listening to the band, the system is picking that up as though they’re listening to the album’s minute long opener, and no offense to The 1975, but that’s probably not the case. 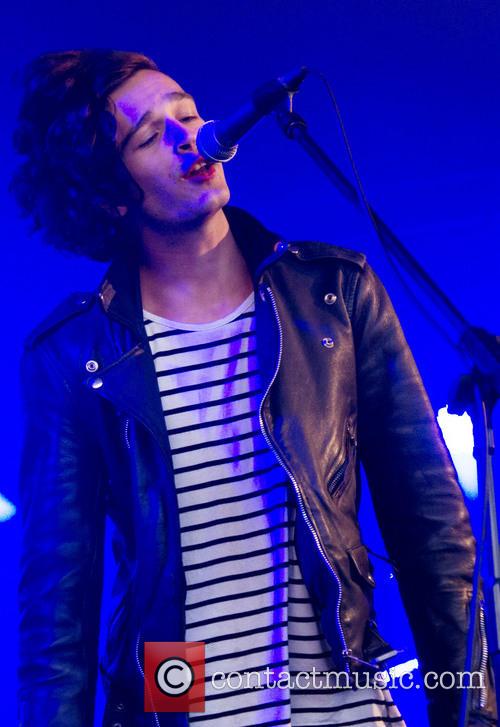 So, this real-time Billboard Twitter chart has some kinks to work out. They’ve got to maybe add better ways to decide what gets included, because while the current ways are good in theory, its provided some weird occasions already. Additionally, the way things are now can subject this service to abuse. If an artist has a decently big following on Twitter, they can just get everyone to spam the trigger words to get themselves on the chart, and that kind of defeats the purpose of what it’s supposed to exist for. I look at it as a viable means to catch up on new songs, or maybe find new music, but if Billboard and Twitter can’t right the wrongs, it might not last for very long.