The Cheshire-based band performed more shows and covered the greatest distance between them during the calendar year.

Normally the phrase ‘workmanlike’ is an unflattering adjective to describe rock bands, but in the following instance it’s laudable. In terms of shows performed and distance travelled to do so, the hardest working band this year has been The 1975. 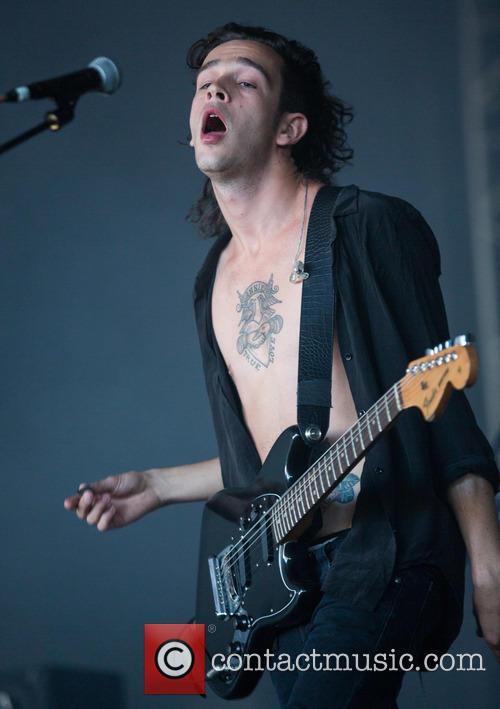 According to data revealed by music blog SongKick, the British indie-pop group, responsible for maddeningly catchy singles like ‘Chocolate’ and ‘The City’, have covered 249,724 kilometres in 2014, performing 195 concerts (equivalent to a gig every 1.8 days). The distance is almost two-thirds of the way to the moon, more than 6 times around the world, and took in 29 countries.

When approached for a reaction by SongKick, the band said: “Touring this past year has been a really humbling experience. Our album was pretty much the story of the last decade of our lives, to see so many people around the world connecting with it has been incredible. We are very proud of our fans, they really understand what we are doing and the shows are an extension of that feeling.”

More: Billboard and Twitter’s new ‘real-time chart’ – the good and the bad

The 1975 have spent practically the entire year on the road touring their self-titled debut album which was released in the summer of 2013. The data shows that they beat the likes of fellow Brit stars Bombay Bicycle Club, CHVRCHES, Bastille and Jake Bugg, who all covered impressive distances and put on more than 100 concerts, but still neither as far nor as many as the Cheshire-based band.

They’ve even beaten the records set by artists in all other years from which data has been collected (since 2010). In 2011, Foster The People set the previous record with 244,292km and 189 shows.

As for 2015, the band hinted in the summer that most of the tracks for their second album had already been written, and that they planned to get into the studio in the new year.