The actress says she was taken advantage of and abused by a director early on in her career.

Actress Thandie Newton has revealed how she was once sexually abuse by a director during an audition. Speaking to W Magazine about the traumatic incident, Newton did not name the filmmaker but said it happened during the early years of her career. 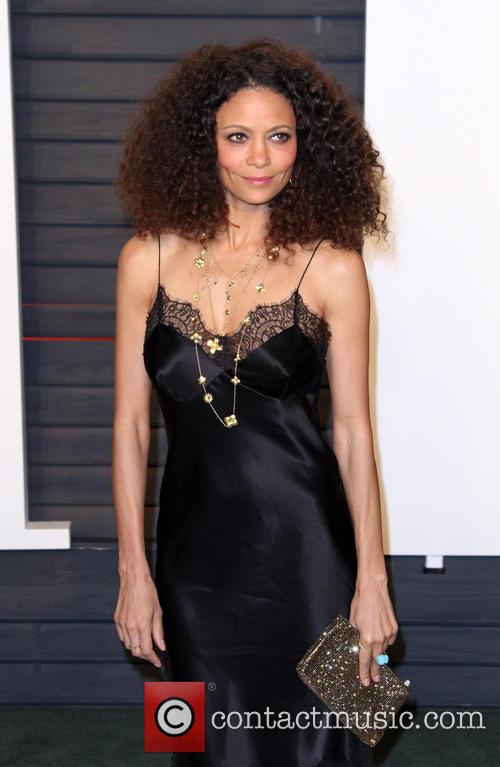 Thandie Newton has opened up about being sexually abused by a director.

“A director, on a callback, had a camera shooting up my skirt and asked me to touch my tits and think about the guy making love to me in the scene,” she said. “I thought, ‘Ok, this is a little weird,’ but there was a female casting director in the room and I’d done weird stuff before so I did it.”

Then years later the story took an even more disturbing turn when Newton met a producer at a film festival who drunkenly told her, “’Oh, Thandie, I’ve seen you recently!’. The man then ‘lurched away looking really shocked,’ causing her husband to ask him what he had meant by his remark.

“It turns out that the director was showing that audition tape to his friends after poker games at his house. And they would all get off on it,” Newton said. The actress added that the episode taught her a lesson and she wanted to share her story in the hope it would help others.

“So many people in our business, they don’t want to be the ones to say something that’s a bum out because then they become associated with a bum out and nobody wants to read about so-and-so because they’re always blabbering on about a bum out,” she said. “But one person will read this and it will stop them getting sexually abused by a director. That’s the person I’m interested in.”