Actress Thandie Newton is pregnant yet again; she and husband Ol Parker expecting their third child next spring

Thandie Newton and her director/writer husband Ol Parker are expecting their third child together! A source revealed the good news exclusively to Us Weekly over the weekend, stating that she has been trying to hide her blossoming baby bump over the past few weeks, but hasn't managed to fool everyone. Congratulations guys! 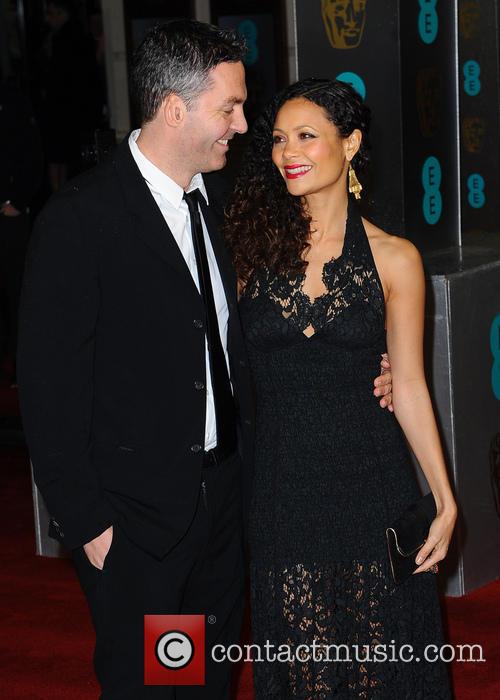 The husband and wife team have two children already; daughters Ripley, 12, and Nico, 8, and we're sure that the announcement of a third is simply thrilling for the couple. Having been married for 15 years and with more children on the way, Thandie and Ol are one of Hollywood's few golden couples to last the distance and prove to be part of a fruitful and rewarding matrimony.

"She couldn't be more happy. You can barely tell she has a bump and she's been dressing different because of it," the source speaking with Us Weekly revealed. On Sunday, during her rad carpet appearance before the airing of her new film Half of a Yellow Sun at the Toronto Film Festival, the 40-year-old actress showed no indication that this might be the case, as she wore a figure-hugging black and white dress with her hair pulled back into a bun. With no clear sign that there's a bun in the oven, we'll assume that she isn't that far along with her pregnancy.

Earlier in the festival however, at a pre-screening gala, Thandie upheld this new rule as she appeared in much baggier attire. Wearing a multi-coloured blouse with black pants, the actress could have easily hidden an emerging baby bump under her clothes if she wanted to. More news on this story as it progresses. 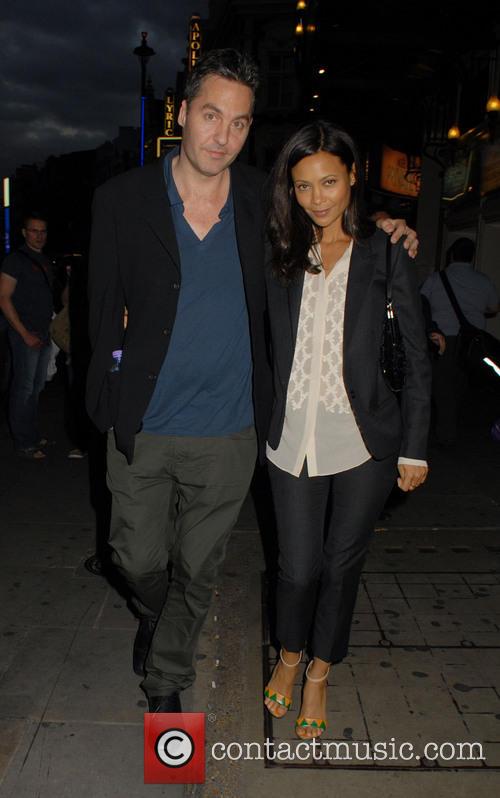 This will be the couple's third child together