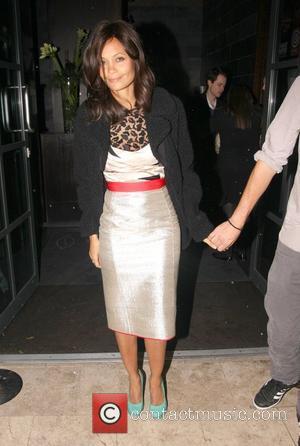 Thandie Newton has criticised Vogue magazine for the apparent lack of black celebrities on its covers. Talking to Pride Magazine, Thandie Newton used her own experiences of never appearing on the cover for an argument against racial discrimination.
Newton stated: "Don't get me started on black people being on the cover of big magazines. It's so preposterous. I mean, I've been on the cover of Harper's Bazaar four times; I've been on the cover of InStyle four times, but Vogue, not once. And people say to me, I mean literally, people have said to me, 'What have you got against Vogue that you don't want to be on their cover?' And I just laugh. [Vogue] don't feel the need to represent because it doesn't make any sense to them." The 31-year-old actress had previously openly talked about race, dedicating her time to various charities and causes over the matter. She had previously stated that she was 'bitter' that she had compete against actresses such as Halle Berry for leading black female roles in Hollywood. Newton added: "It's just baffling to me, but as usual America will dictate the ways things go and a magazine like Vogue will just follow America."
Thandie Newton can currently be seen in 'Retreat' alongside Cillian Murphy and Jamie Bell. Newton also made her West End debut last month by appearing in the Olivier Award-winning play 'Death and the Maiden.'