Mexican police have arrested three suspected members of a kidnapping ring believed to be responsible for abducting the sisters of Mexican pop superstar Thalia.

The gang is believed to have kidnapped actress Laura Zapata and her sister, writer ERNESTINA SODI. The two were abducted from their car in September (02) after Zapata appeared in a play. The sisters were released weeks later after an undisclosed ransom was paid.

Last month, Zapata announced she was running for Congress, saying her kidnapping made her want to help shape Mexican laws and politics. 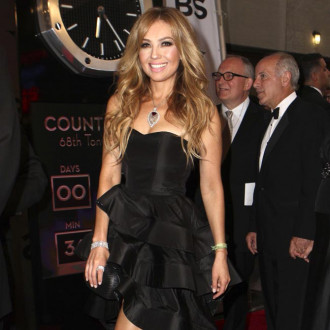