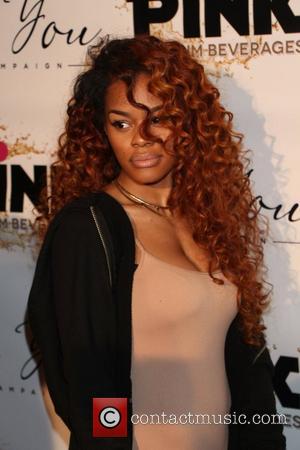 Rapper Teyana Taylor has found love with another basketball player after jetting to Hawaii with New York Knicks guard Iman Shumpert to celebrate his birthday.

The hip-hop star split from fiance Brandon Jennings of the Detroit Pistons last autumn (13) and now it appears she has moved on to date singer Elle Varner's ex, Shumpert.

Taylor had previously gushed about a mystery new man in her life, saying, "I'm so happy and the n**ger I'm with right now is making me feel so beautiful."

He has since been identified as Shumpert after the new couple was photographed kissing while relaxing on a beach in Maui, where the sportsman celebrated his 24th birthday on Wednesday (25Jun14).

Taylor has yet to comment on the budding relationship, but on Wednesday, she shared an Instagram.com snap of herself kissing the basketball star on a beach alongside the caption, "Happy Birthday baby.. #ILoveU". 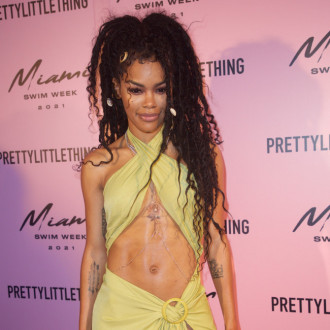 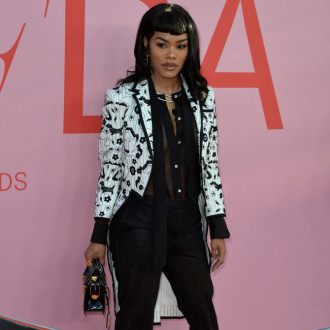 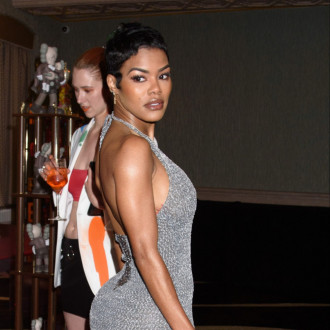 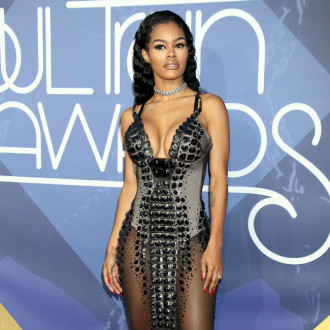 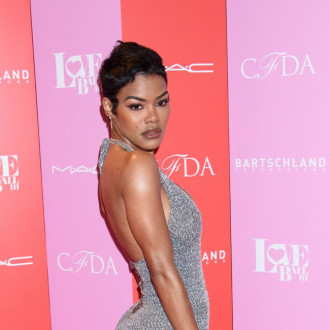 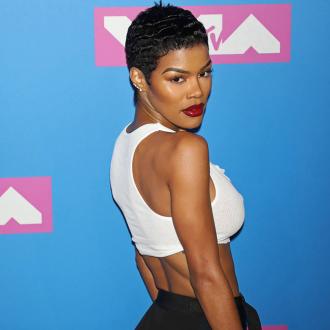 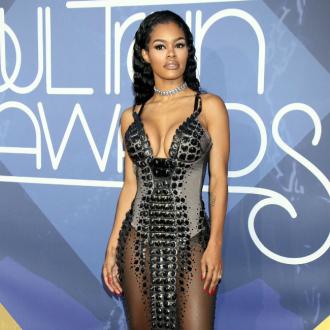