Tessa Thompson feels that making 'Sylvie's Love' - which features two black people who fall in love in 1950s New York - was 'impactful' in the current climate. 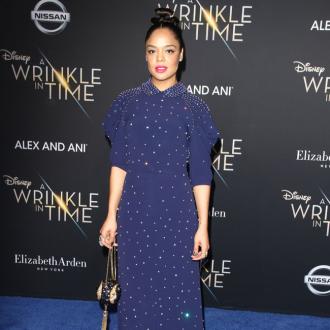 The 36-year-old actress stars in and serves as an executive producer on the film, which sees a black couple - Sylvie (Thompson) and Robert (Nnamdi Asomugha) - fall in love in 1950s New York and feels that it is particularly timely after the death of George Floyd in Minneapolis earlier this year.

In an interview with NET-A-PORTER, Tessa said: ''To make a film that centres around two Black people falling in love felt really impactful to me. I think even in these moments of peril and pain, it shows we're still having dinner, we're still celebrating, we're still singing songs, we're still making love and doing all the other things that we do as humans to sustain us.''

Tessa revealed that she was determined to star in the drama as it reminded her of 'The Notebook'.

The 'Creed' star recalled: ''When I first heard about 'Sylvie's Love' and had conversations with Nnamdi about making it, it reminded me of 'The Notebook'. I remember seeing that way back in the day and thinking, 'I'd love to be in a film like this.'''

Thompson is also set to lead the cast of 'Passing', Rebecca Hall's movie adaptation of Nella Larsen's book of the same name - which explores race in New York during the 1920s.

She explains: ''(It's) something that is not just about the performance of race, but the ways in which so many things as a human are performative.

Read the full interview at: https://www.net-a-porter.com/porter/article-fd0eeeb3ca1f563e 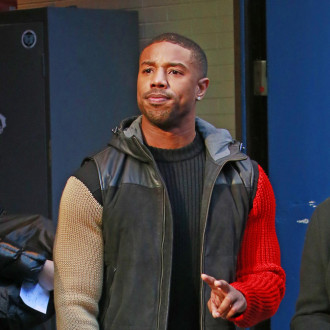 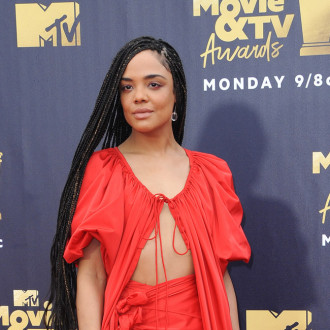 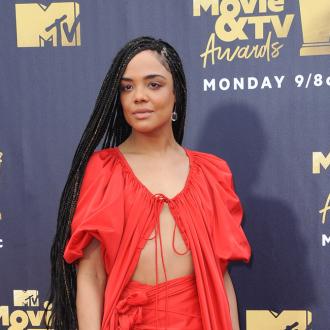 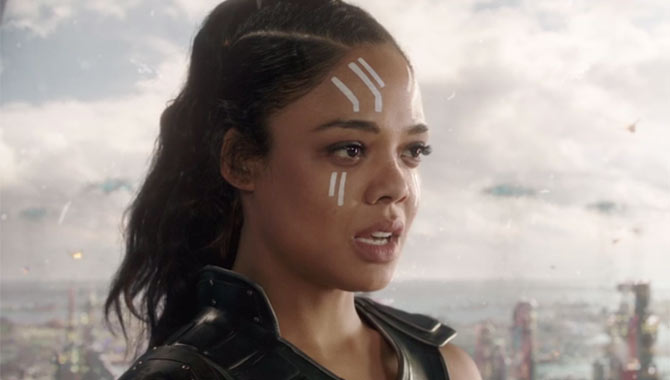 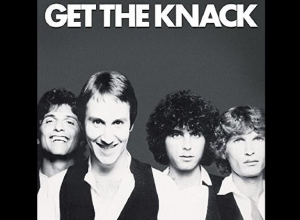