Since reports emerged last week that she and Styles were dating, Tess Ward has been targeted by trolls.

Harry Styles’ new girlfriend Tess Ward has suffered a rather intimidating start to life in the public glare of extreme 1D fandom, and she has reached out to those who have been trolling her in the last few days begging them to “be kind”.

27 year old Ward, an acclaimed chef and food blogger as well as a model, had been used to receiving rave reviews for her cooking ideas across her social media platforms. However, since it was reported at the end of last week that she was dating the One Direction star, she’s been receiving ugly messages on her Instagram account and her Amazon reviews have been damaged by trolls. 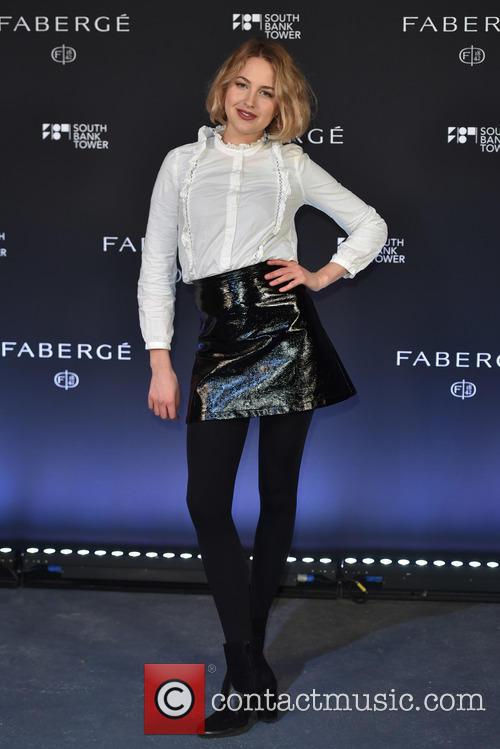 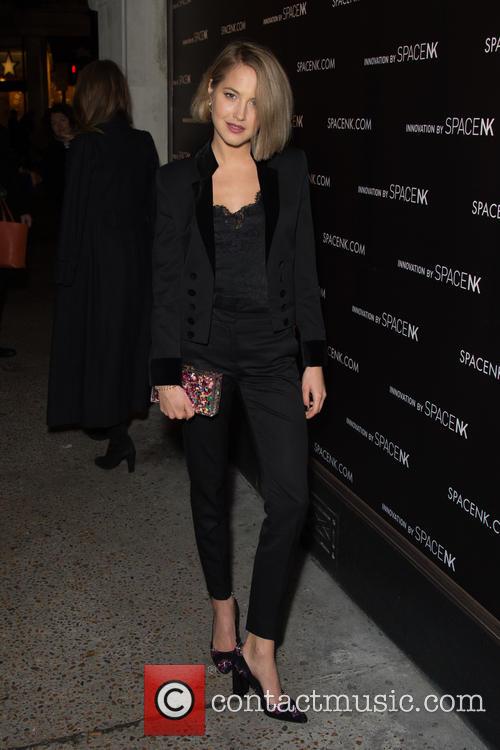