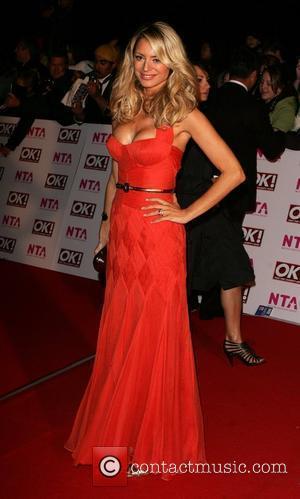 Strictly Come Dancing host Tess Daly has announced she is pregnant with her second child.

Ms Daly, 37, who already has a four year-old daughter Phoebe with husband Vernon Kay, told her family over the Christmas break.

Ms Daly told the Sun newspaper: "We are over the moon about the prospect of a new addition to our family.

"We are very much looking forward to having a brother or sister for Phoebe to play with."

Radio 1 DJ and television presenter Mr Kay added: "It's such a gift. We're so happy and overjoyed."

Last month Ms Daly had dismissed speculation she was pregnant saying she had a "fat belly, Leave me alone."

Reports suggest she should give birth just in time for her to return for the seventh series of the show she hosts alongside Bruce Forsyth. 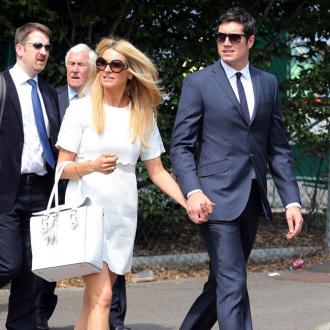