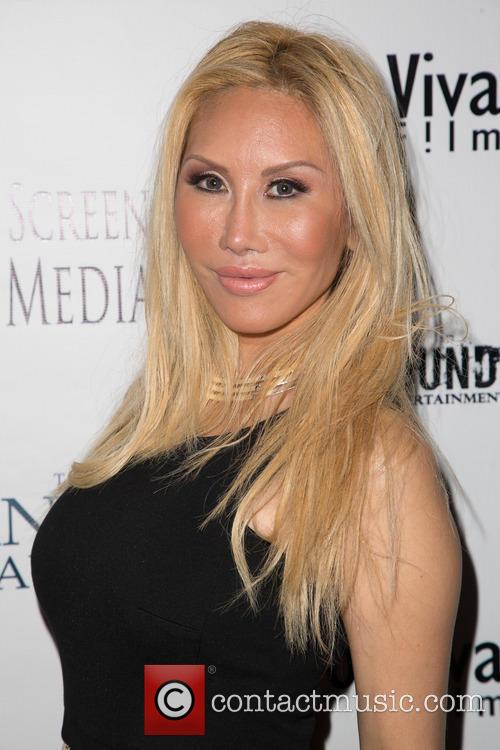 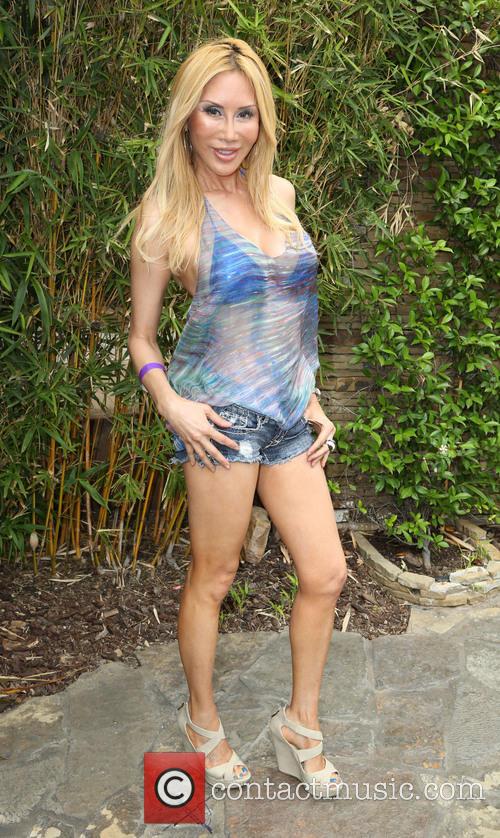 Tess Broussard - Tess Broussard, Sunday 18th November 2012 at the official AMA After Party at Avalon hosted by the Hollywood agency and US Weekly at Lure. 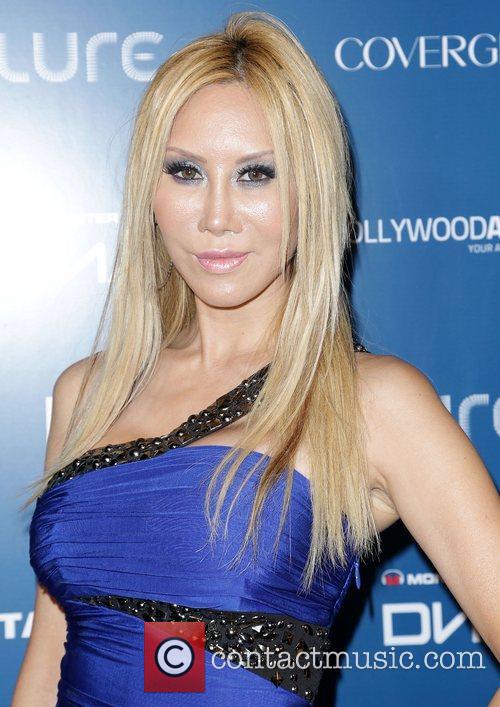