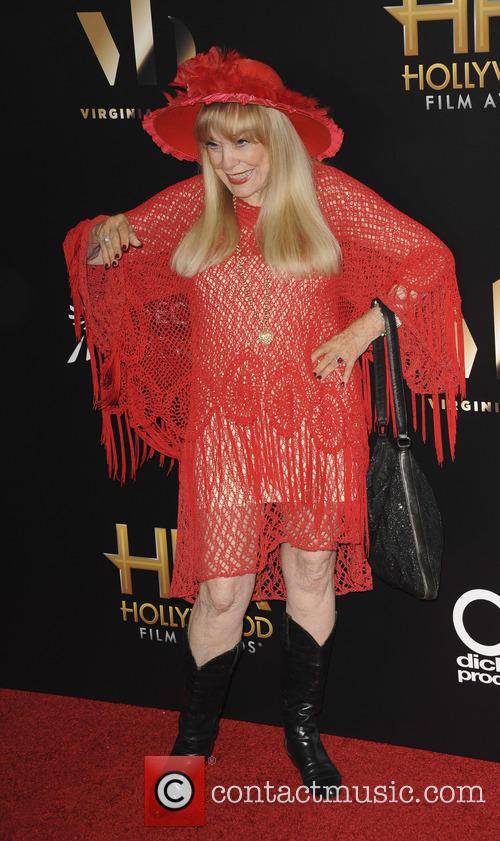 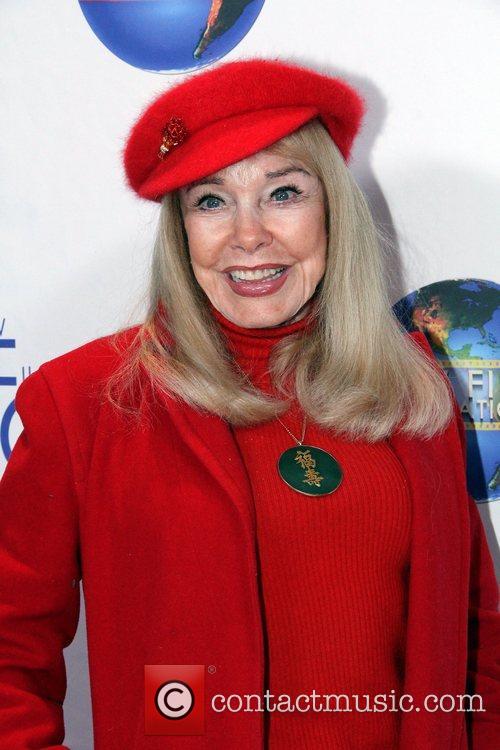 By David Bezanson
Excellent
Come Back, Little Sheba is among the best of several booze-obsessed Hollywood melodramas of the 1950s (The Lost Weekend, Days of Wine and Roses, and The Country Girl covered the same territory). Adapted from the William Inge play, the film stars Burt Lancaster as Doc Delaney, an alcoholic trapped in an unhappy marriage. His wife Lola (Shirley Booth) was a college fling; she got pregnant, but lost the baby after they married. Predictably, he is still somewhat good-looking despite the booze, but she has let herself go, and is somewhat childish. Lola measures herself by her failure to interest him, and sublimates her disappointment with her life in annoying monologues about a lost dog (the titular Sheba). Delaney blames her for ruining his career. Added to this grim mix is an attractive young student who boards with them (Terry Moore) and becomes a surrogate child, inspiring conflicting feelings of protectiveness and jealousy in Delaney.