Terry Gilliam and Jonathan Glazer make their returns at the Venice Film Festival. 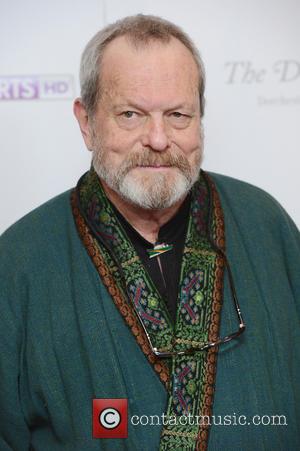 The Venice Film Festival 2013 boasts one of the most intriguing movie line-ups of the year, with two fallen heroes of cinema coming in from the cold and testing out new material after underwhelming efforts last time out.

Terry Gilliam and Jonathan Glazer will screen their new movies, The Zero Theorem and Under the Skin.

Gilliam hasn't been seen since 2009's poorly received The Imaginarium of Doctor Parnassus, while Sexy Beast director Glazer was scolded by the box-office almost a decade ago with Birth.

Glazer's movie, adapted from Michel Faber's 2000 novel, stars Scarlett Johansson as a flesh-eating alien hungry for hitchhikers in the highlands of Scotland. No, we haven't made that up.

Watch a clip from Gravity:

Other movies to screen in competition at the film festival include James Franco's adaptation of the Cormac McCarthy novel Child of God and David Gordon Green's Joe, starring Nicholas Cage as a Mississippi tree poisoner. 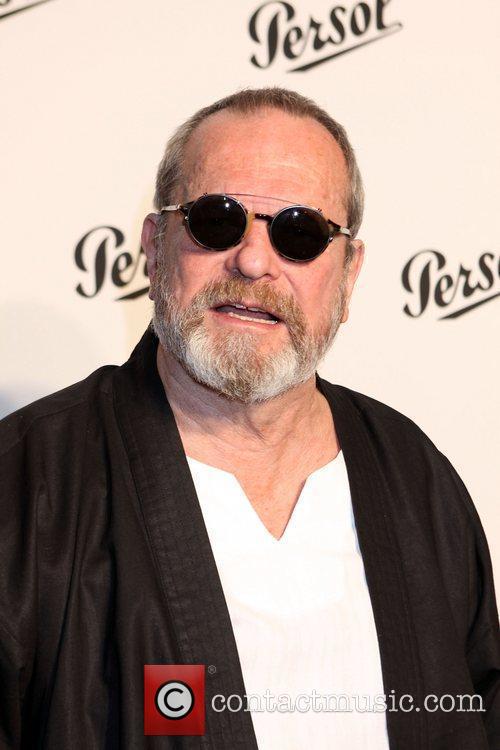 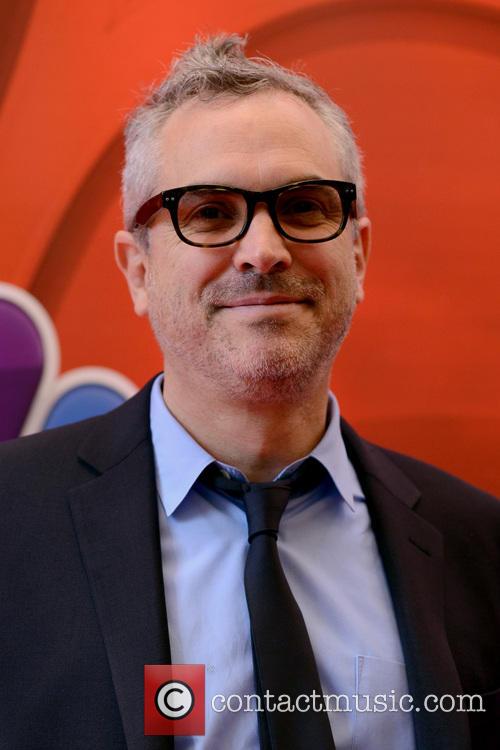 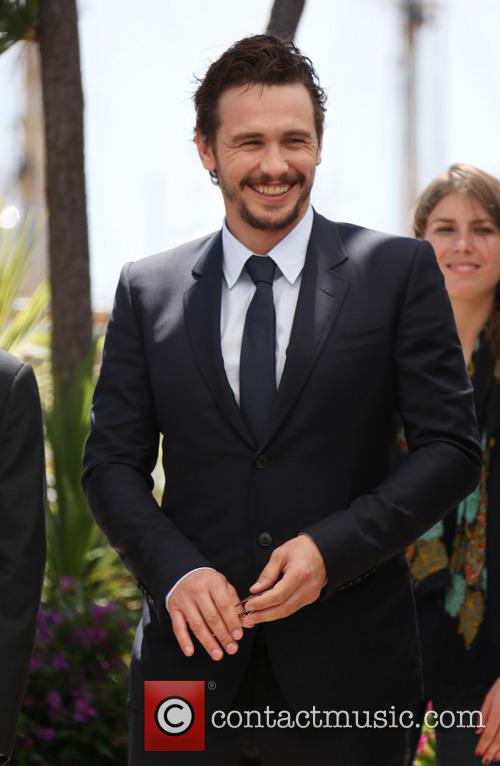