The English National Opera has been placed in special measures by Arts Council England, effectively being ordered to improve or risk being removed from the national portfolio given regular funding. On Tuesday (February 10), the national council aired concerns over the organisation's governance. 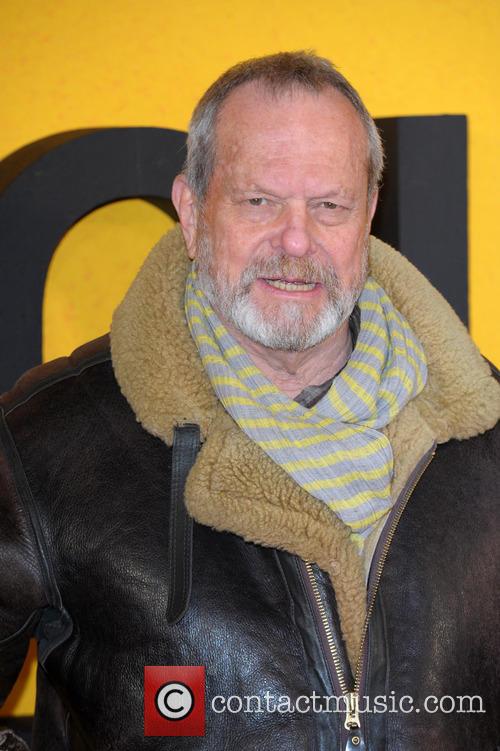 Terry Gilliam was a director at the English National Opera

Althea Efunshile, acting chief executive of ACE, said: "The Arts Council's role is to ensure that we get the best value for the taxpayers' money by investing in well-run companies who delight audiences with brilliant work. With the very occasional exception, all the organisations we fund do just that.

"No one is doubting that ENO is capable of extraordinary artistic work, but we have serious concerns about their governance and business model and we expect them to improve or they could face the removal of our funding."

More: The Zero Theorem: is Terry Gilliam back to Twelve Monkeys form?

Arts Council England also announced that Colchester gallery first site, which only openedin 2011, was also being put in special measures with funding for one year.

The English National Opera has been close to financial peril for years and in 2014 had its funding cut from £17.2 million to £12.4 million. Still, despite its special measures status, the ENO will get funding for two further years.

Harry Brunjes, acting chairman of ENO, said: "We are very grateful to Arts Council England for awarding ENO £30.5m over two years and thank them for their acknowledgment of our exceptional artistic programme. The ENO board will continue to work closely with Arts Council England to inspire confidence in our future plans, the management of the Company and the London Coliseum."