With 'The Expendables 4' in development, it's hard to imagine having the first film go straight to home release, but that was the initial plan.

'The Expendables' may now be one of the biggest action movie franchises of the modern day, but there was a time when the very first film may not have been given a fair shake at success. Starring the likes of Terry Crews and Sylvester Stallone - the latter of whom also directed - other A-list names joined the cast such as Mickey Rourke, Bruce Willis, Arnold Schwarzenegger, Dolph Lundgren, and more.

If Stallone hadn't worked so hard to bring other big names on board, there was a chance 'The Expendables' would have gone straight to video. This is something Crews has opened up about in a career retrospective.

In a now-deleted Instagram post, the rapper mocked Crews after the actor had testified in Washington over the Sexual Assault Survivors' Bill of Rights.

Rapper 50 Cent decided to mock actor Terry Crews in a now-deleted Instagram post after the ‘Brooklyn Nine-Nine’ star testified in front of the Senate Judiciary Committee regarding the Sexual Assault Survivors’ Bill of Rights earlier this week.

Crews spoke in Washington D.C. on Tuesday (June 26th) about his alleged sexual assault at the hands of Hollywood executive Adam Venit, who was the head of the motion picture department at the talent agency William Morris Endeavor.

“As I shared my story, I was told over and over that this was not abuse,” Crews had said. “This was just a joke. This was just horseplay. But I can say one man's horseplay is another man's humiliation. And I chose to tell my story and share my experience to stand in solidarity with millions of other survivors around the world. That I know how hard it is to come forward, I know the shame associated with the assault. It happened to me.”

District and City Attorneys in L.A. rejected the criminal case against Adam Venit because the statute of limitations has expired - but Crews' civil lawsuit is still active.

Terry Crews’ sexual assault case against the Hollywood agent who allegedly groped him has been rejected as a criminal complaint as the statute of limitations has expired.

Prosecutors have decided not to file criminal charges against WME partner Adam Venit, who was accused by Crews of groping him at a party in Los Angeles in February 2016.

According to court documents obtained by Variety, the district attorney argued that the alleged conduct by Venit did not meet the threshold for a felony offence. “Given that the suspect did not make contact with the victim's skin when he grabbed the victim's genitals and there is no restraint involved, a felony filing is declined,” the charge evaluation sheet read.

Terry Crews has publicly named Adam Venit as the Hollywood exec who he alleges groped him at a party in 2016.

Actor Terry Crews has publicly named the TV executive who allegedly groped him, saying that he had “never felt more emasculated” after the incident.

Appearing in a new television interview, the ‘Brooklyn Nine Nine’ star followed up on his public promise to name his alleged assaulter also took the opportunity to explore societal expectations and gender roles that he feels might deter men from speaking up when they are victims of sexual misconduct or assault.

“Back in February 2016, I was assaulted by Adam Venit, who is head of the motion picture department at William Morris Endeavor, one of the biggest agencies in the world, period,” the 49 year old actor stated live on Wednesday’s edition of ABC’s ‘Good Morning America’ (November 15th).

Last month, Crews made allegations that a "high level Hollywood executive" groped him at a party in 2016.

Terry Crews has confirmed that he has filed a formal report with police, almost a month after he made allegations of sexual assault against a “high-level” executive in Hollywood.

The 49 year old ‘Brooklyn Nine Nine’ star told TMZ on Wednesday (November 8th) that he had filed the report with the Los Angeles Police Department, and explained that “people have to be held accountable”. He also declared that he would be filing a lawsuit against the perpetrator of the alleged offence, saying “we’re going to go all the way”.

A spokesperson for the LAPD later confirmed with People that Crews had met with them at their station in Hollywood. 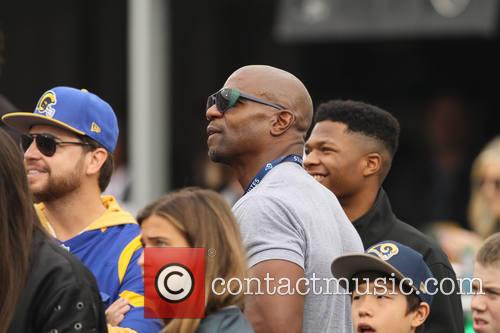 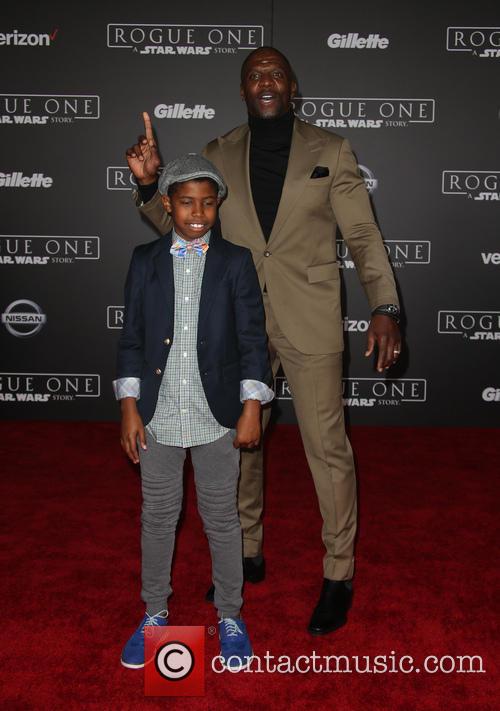 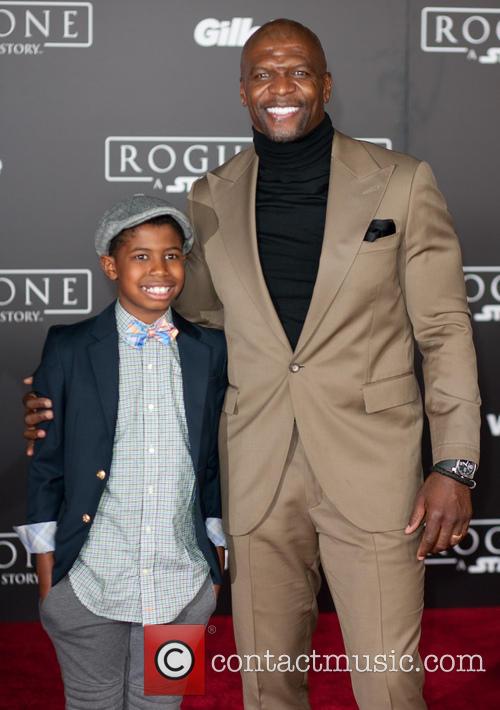 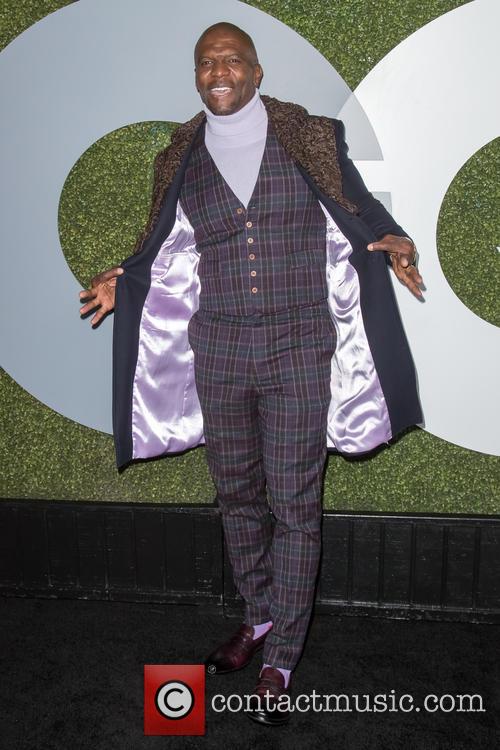 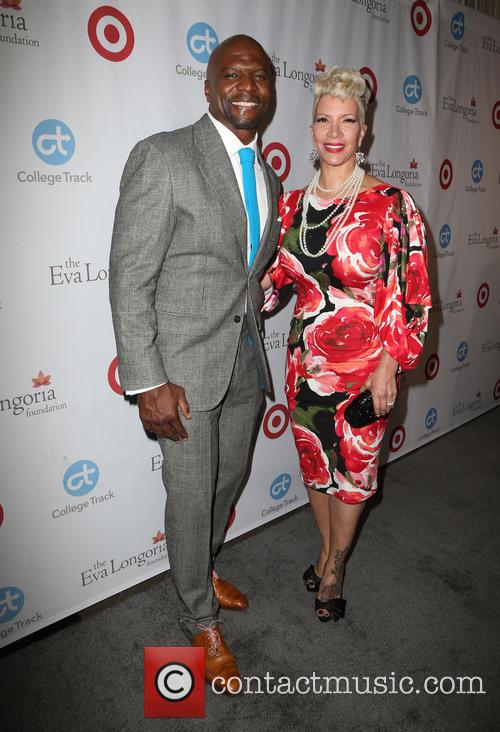 By Victoria Pavlova in Lifestyle / Showbiz on 15 June 2015

"Come with me, if you want to live." - could there be any better line for a navigator app?

What if your navigation app had the voice of Arnold Schwarzenegger? From early online reports it seems that Waze, an app owned by Google, might soon make this dream a reality. On Sunday, the company tweeted that it would announce a new celebrity voice for the app on Monday. 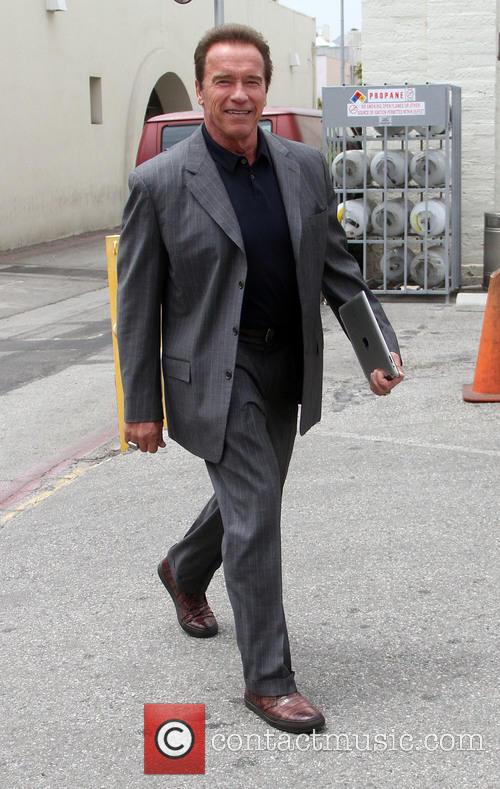 MacBook in hand, Arnold is clearly a techie.

The online sleuths at PhoneArena pegged the hand in the photo tweeted by Waze as belonging to Schwarzenegger. The main clue was that the hand was wearing the governor of California's ring.

Continue reading: Let Arnold Schwarzenegger Guide You Through The World As The New Voice Of Waze