The songwriter was reportedly found dead at his home on Sunday (28Oct12), and saxophonist Gene Barge confirmed his passing, reports the Chicago Sun-Times.

He started his career aged 17 after signing a deal with Chess Records and recorded his debut track Look At Me Now, which was released in 1963.

He went on to put out a string of critically acclaimed albums, toured with George Benson and Gil Scott-Heron and also collaborated with Beth Orton and Massive Attack.

Orton has taken to Twitter.com to pay tribute to Callier, sharing a video of herself performing with him in London in 1997.

She writes, "This was one of the best nights of my life. Such a privilege and joy - Rip dear Terry Callier." 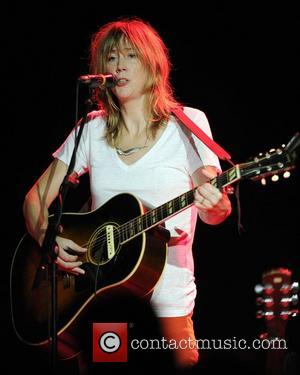