Where Did It All Go Wrong For Terrence Howard? 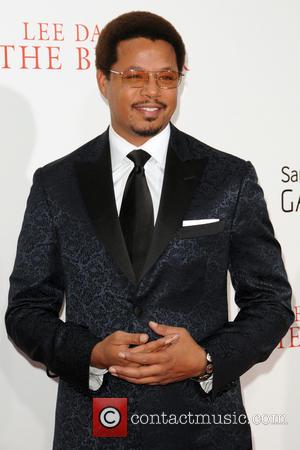 There was a time when Terrence Howard was considered amongst the finest actors on the planet. He excelled in Hustle & Flow, Crash and Iron Man, but then...well, it all went a bit flat didn't it?

This week, the actor was accused by his ex-wife of beating her during a heated argument in Costa Rica. Michelle Ghent - who divorced Howard in May before hooking back up with him - claims she was beaten up by her ex-husband during the trip last week

According to TMZ.com, Terrence claims Michelle maced him before police were called to the scene.

This isn't the first time Howard has courted this type of accusation. Michelle accused Terrence of hitting her in the face and neck, claiming the brutality began just 7 days into their marriage.

His movie career has taken a downturn in recent years too, specifically since the Iron Man 2 debacle. As any Marvel fan will know, Howard was in the first movie - which was pretty good. However, he was removed from the sequel after apparently being 'blindsided' by the studio.

It was reported at the time that Howard was the biggest earner on the movie (more than Downey Jr!), which may have had something to do with it, though speculation suggests Jon Favreau simply wanted Don Cheadle for the role.

Speaking afterwards, Howard told Yahoo movies, "Don and Robert get along well. Initially, they wanted Don for that role, but my agent pushed me in. So I never had any beef with Don about it.The second time, [the studio] said 'We think the movie will be successful with or without you."

Since Iron Man, we've had some truly awful movies from old Terrence. Remember The Ledge? How about the Nelson Mandela movie Winnie, which garnered a fair 0% on Rotten Tomatoes. There was George Lucas' doomed project Red Tails, Dead Man Down, and then Movie 43 happened.

Perhaps Howard will turn it around with Lee Daniels' The Butler, though with an assault investigation hanging over him, it could be another rough couple of years for one of Hollywood's true natural talents. 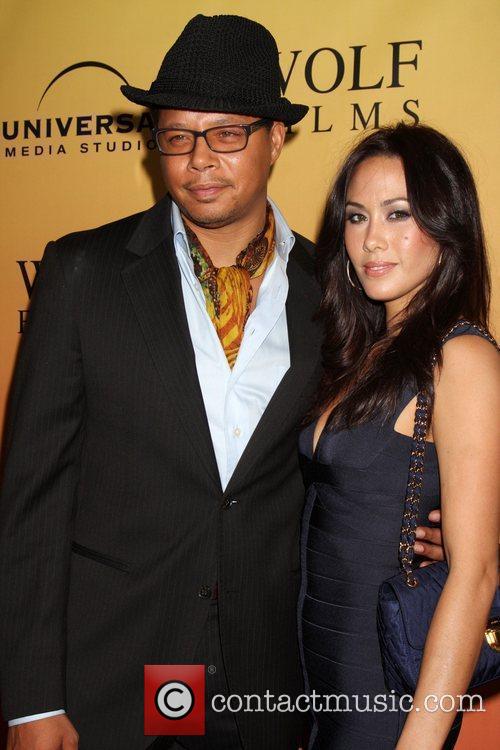 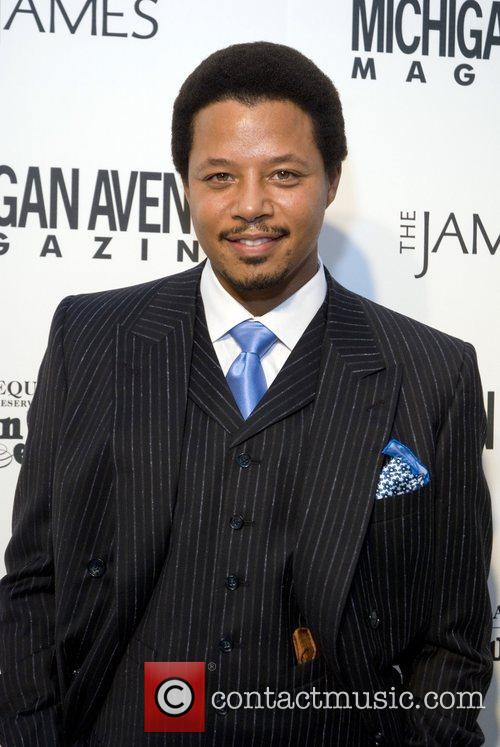