Howard, the star of Fox's smash hit series 'Empire', is seeking to overturn a 2012 divorce settlement that he says he signed under threat of blackmail.

‘Empire’ actor Terrence Howard has tearfully told a Los Angeles court about a blackmail plot that his ex-wife, Michelle Ghent, is alleged to have constructed in order to extract a bigger divorce settlement, claiming that she was threatening to release embarrassing information about his sex life to the media.

Howard is seeking to have the 2012 divorce settlement he agreed with his ex-wife set aside, on the grounds that he signed it under duress, according to the Associated Press. The agreement stipulated that he was to pay Ghent $5,800 a month for three years, even though their marriage in 2010 lasted for under two. 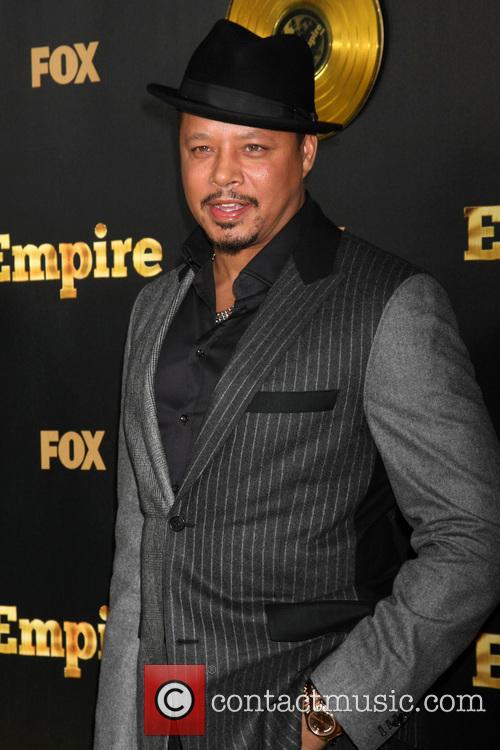 The 46 year old star lost his composure as he recounted his fears that Ghent would release a range of audio and video footage of his private life that would damage his public reputation beyond repair. “I was terrified of her releasing the private tapes,” he said, revealing that they showed him in “intimate settings”. He said he was afraid she would “release the video and audio of me in a very private and intimate place and I would never be able to work again in this business.”

Howard, who received an Oscar nomination for his role in 2005’s Hustle & Flow, testified on Friday (August 14th) that Ghent had threatened to release the tapes, which he was aware that she had made and uploaded to her computer, among which he claims were songs he had recorded, of him dancing naked in the bathroom, and phone sex conversations with other women.

Ghent’s attorney cross-examined Howard and questioned him about allegations of violence towards women, at which point he is said to have broke down in tears again. When asked why he would stay with her despite the threats, he said “I loved her. I thought she had perhaps made the threats out of anger.”

Howard is now married to Mira, a restaurateur and model with whom he has one child, born in May 2015. Ghent’s deposition, for her part, denies that she attempted to blackmail her ex-husband and accuses him of domestic violence on a number of occasions. Howard’s testimony will conclude on Monday (August 17th).