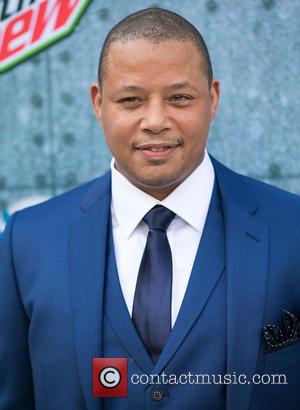 After performing renditions of The Commodores' Brick House and Mary J. Blige's Just Fine - complete with a cameo from Blige herself - solo, the actors, who play a warring ex-couple on Empire, teamed up for a version of It's Hard Out There For A Pimp from their hit 2005 film Hustle & Flow.

The pair's Lip Sync Battle get together will feature on an upcoming episode of the show, on which stars compete to mime along to their favourite songs.