Terrence Howard Admits He "Choked" At The Oscars

The 45-year-old actor recently addressed what went wrong during his speech at the Oscars last month.

During last month's 87th annual Academy Awards, which took place at Hollywood's Dolby Theatre, Terrence Howard walked onto the stage to present the nominees for the Best Picture category, but his speech didn't really go to plan. 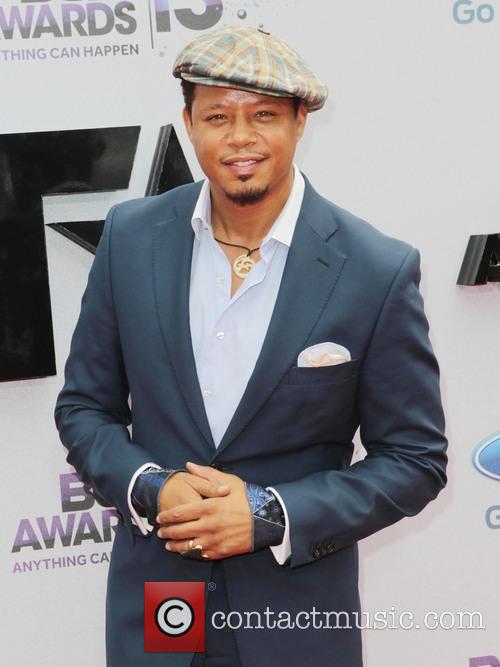 The 45-year-old actor recently addressed his now infamous Oscar moment in a new interview on 'The Tonight Show With Jimmy Fallon' on Monday (March 2nd), in which he admitted he "choked".

"I was worried about you for a second," the talk show host, Fallon, said. "Can I just talk about the Oscars for a second?"

Looking embarrassed as Fallon probed him about the blunder, Howard initially said "no" but then decided to explain what went wrong.

"I'm at the Academy Awards," he recalled. "I mean, I got Meryl Streep, I got all these dope, the best actors in the world, and they're up there reading [from] the teleprompter. I was like, 'Man, I can memorize that!' So everybody that went up there, I'm clowning them. I'm clowning, I'm talking to my wife, 'Look at this, man, I can do better than that, wait until I go up there! Watch this, watch till I go up there!'"

When Howard was set to take to the stage, he began speaking in a very strange way and incredibly slow. Almost immediately, many social media users were speculating whether the 'Hustle & Flow' actor was on drugs or drunk.