Lee Daniels' hip hop soap appears to get the thumbs up from critics.

New hip-hop family soap Empire premiered on FOX last night and the critics appear to be firmly onside for Lee Daniels' show. It stars Terrence Howard as Lucious Lyon, an ill rap mogul who must decide which of his three sons will inherit his lucrative company. The show co-stars Taraji P. Henson and Gabourey and features original music from Timbaland. 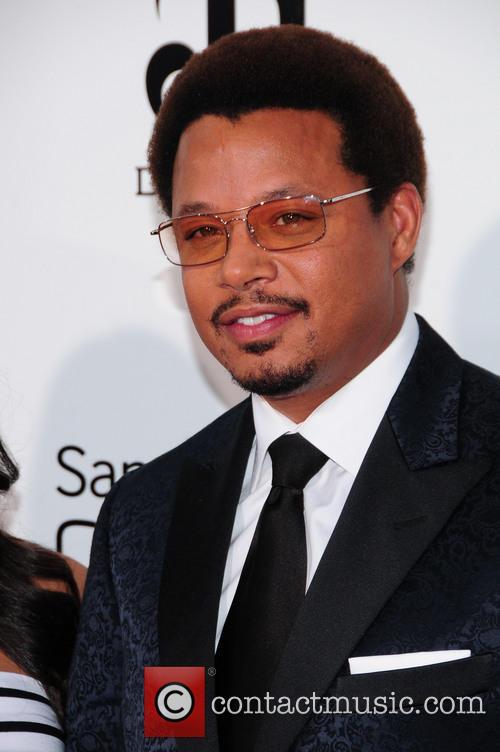 "There's something soapy and delicious about Empire," said Molly Eichel of The A.V Club, "But it's a double-edged sword: Empire will either continue to be fun and splashy, while staying grounded and engaging, or it will flame out as so many primetime sudsers have before it, becoming too ridiculous for its own good."

"In the larger sense, Empire is a music soap the way "Scandal" is a political soap, and it already has that same densely packed swirl of interlocking stories," said David Hinckley of the New York Daily News.

More: where did it all go wrong for Terrence Howard?

"Empire, its flaws notwithstanding, looks as though it has the potential to be a mainstream success. It roars into view and keeps everything humming throughout its all-important first episode," wrote Ed Bark of Uncle Barky.

"The story is not surprising--almost every turn seems obvious and a little hackneyed--but it is surprisingly enjoyable," said Alessandra Stanley of the New York Times.

More: Terrence Howard claims he was pushed out of Iron Man by Robert Downey Jr

The soap-opera angle is certainly a strange route to go down for a relatively big-budget show starring a relatively big name in Howard, though producer Ilene Chaiken is wary of the term.

"People have all different reactions to the [term] "soap opera." That goes for internally among my writing colleagues; that goes for the cast as well; [but] we're all talking about the same thing, whether you call it a soap opera ... or you want to call it "serialized melodrama." Whatever you want to call it, it is that thing. ... We're not here to say, "Well you might have thought it was a [soap opera], but we're going to do something different."" She told the Hollywood Reporter.